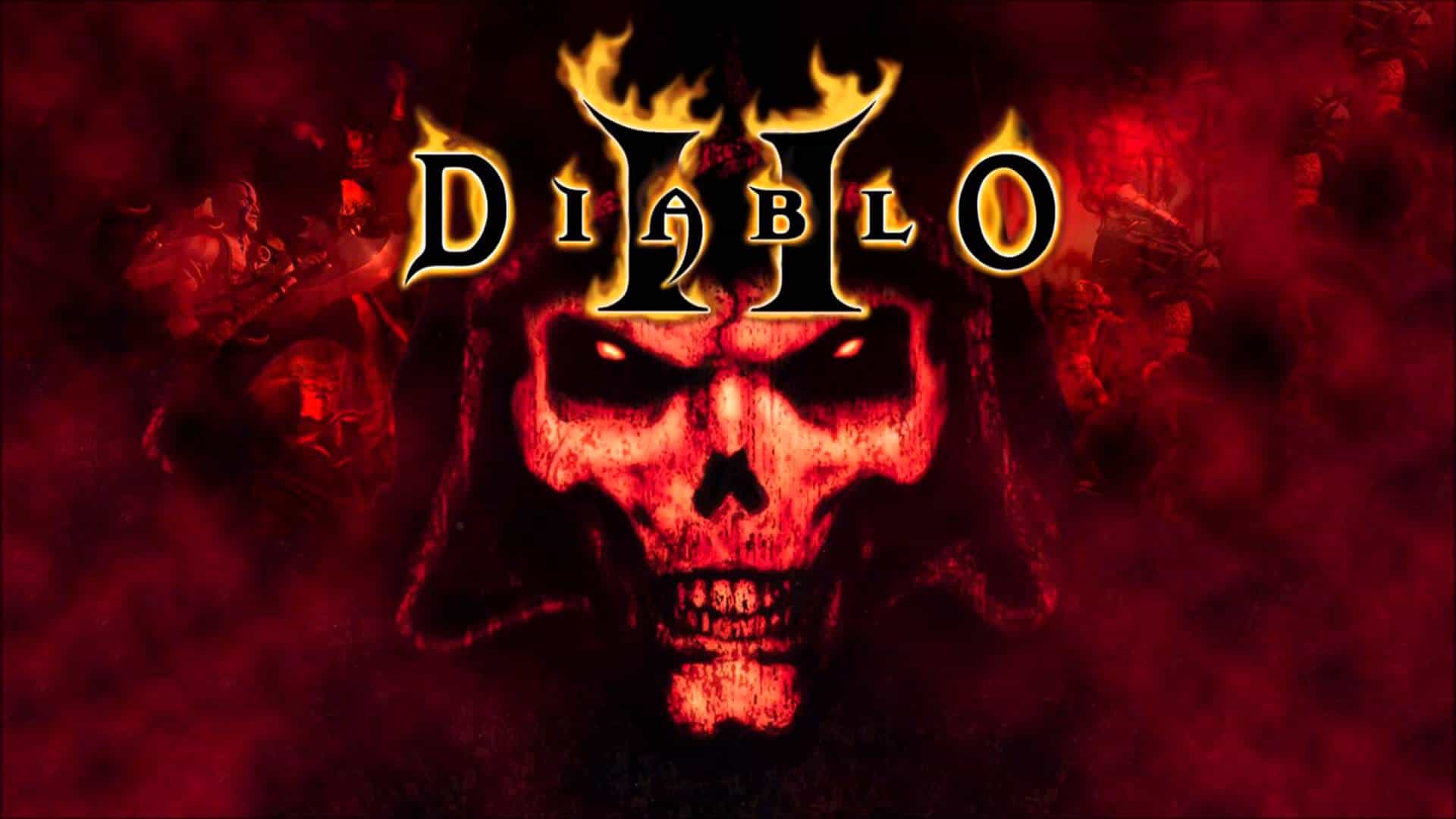 Fresh details about the much-rumored Diablo 2 Remaster, which is believed to go by the title of Diablo 2 Resurrected, have emerged via Reddit leaker PracticalBrush12.

While none of this info should be taken without a dollop of salt, it sounds promising. For starters, Diablo 2 Resurrected will supposedly feature options for both Classic and Remastered visuals, which is something previously seen in the likes of Halo: The Master Chief Collection, where you were able to switch between the classic look for Halo 1 and 2 if you wanted.

Then also D2R yay, it’s coming! It’s a remaster – the original game literally runs under the new 3D 60fps graphics engine so that means the gameplay is identical! There’s even a switch to flip the graphics on the fly! Remastered audio and cinematics! Shared stash is here!

Advanced stats summary – no more counting needed! Toggleable auto gold pickup! Controller support ( as it comes to all major consoles, Switch too). Shift to compare! Dynamic lighting but still dark as the original! Cross progression! You’re not forced to be online to play, just once! You can sing up for technical alpha, game should come this year!

Diablo 2 Resurrected hasn’t been officially confirmed by Blizzard yet, but rumors have pointed to a full reveal at BlizzCon. We won’t have long to wait, as the event kicks off later today!