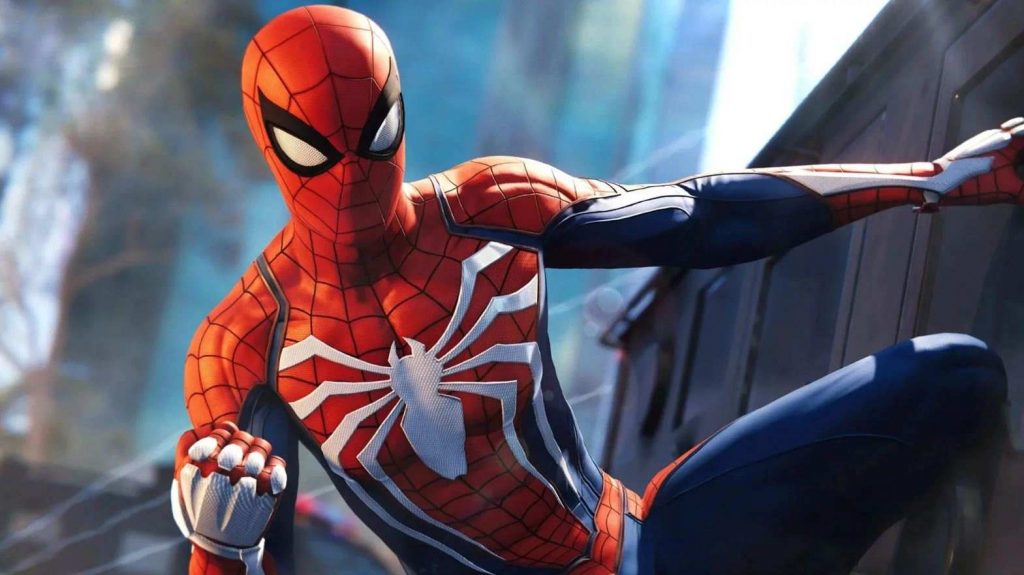 UPDATE 20/04/2020: And it looks like we needed more than a grain of salt as those rumors were made up by one anonymous Reddit poster who cited “Quarantine induced boredom” as a reason for making it all up.

Another day, another video game based Reddit leak. This leak has some juicy details regarding Insomniac’s eagerly anticipated Spider-Man 2 PS5 game.

This leak comes from Reddit user throwawayquaratine8 who states that his ‘contact’ just came away from a Zoom meeting where lots of intriguing details about next instalment in the franchise were discussed.

There is a lot of information in this leak, from cutscene details to game physics and if the rumour turns out to be true, it is a very detailed account on what is to come. A lot of these rumors also build off of a leak from last month. However, we air on the side of caution at this point. So take everything below with a grain of salt.

The game was reportedly set to be revealed this Summer, with a Holiday 2021 release, But, due to the Coronavirus, the reveal has been pushed back to late Summer. Here are the key takeaways from this leak:

What do you think of these details? Let us know in the comments below.