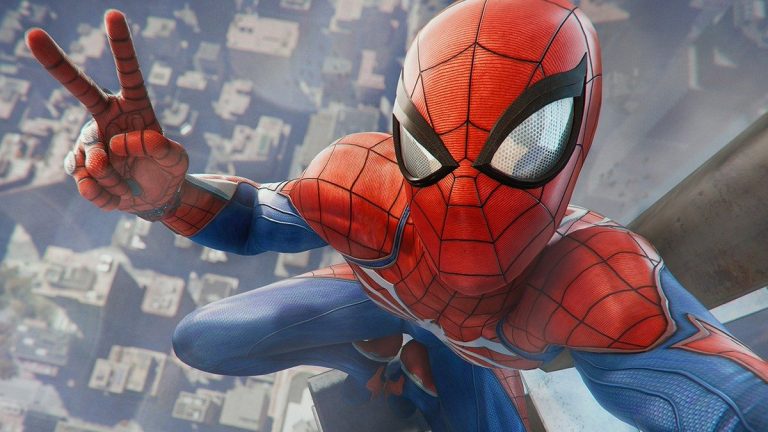 Fresh rumors about the Spider-Man 2 PS5 game that’s supposedly in the works at Insomniac Games have surfaced, suggesting we’ll see a number of iconic characters featured in the sequel.

First up, it’s believed the game will be released in September 2021, with a planned reveal coming this summer. There’s no online co-op apparently, with Spider-Man 2 PS5 being a completely single-player experience.

In terms of locations, the new Spider-Man game is expected to feature Queens and Brooklyn, with new gameplay mechanics giving players the ability to traverse low buildings. The game is meant to be taking place during winter around five-six months after the first game, with Peter living with MJ and still mourning Aunt May.

In terms of characters, Harry Osborne is set to become Venom in a ‘unique take’ on the character, with Carnage and Mysterio also due to appear. Meanwhile, Eddie Brock and Miles are also due to make an appearance, the former being a major character.

Elsewhere, web swinging has been completely revamped, and we’re promised more animations this time around. Some have been brought over from Spider-Man on PS4, but there’s said to be ‘many many many more’ being added to the game. A new Web-Chain mechanic is also being touted, allowing players to chain together web ‘zips.’

Obviously it goes without saying that this info should be taken with a pinch of salt, as nothing has been confirmed by Insomniac or Sony at this point. However, quite a few of these details do match up with previous reports on the game.

Marvel’s Spider-Man was released exclusively for the PS4 back in 2018, and is hailed as one of the greatest superhero games of all time. Be sure to read our review of the game here.