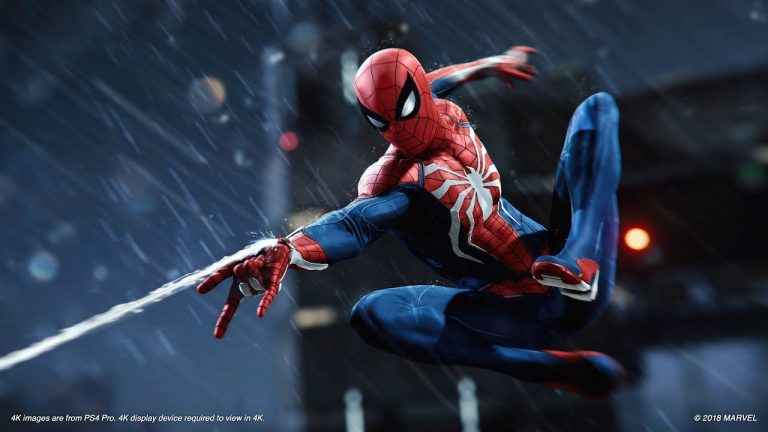 According to an article on Daily Gaming Report, Marvel’s Spider-Man 2 will be released in 2021 and will be unveiled later this year. Obviously, you should take this with a massive pinch of salt right now, as there’s been nothing confirmed about a Spider-Man sequel at this point.

According to the leak, the map size has been increased too, featuring added districts such as Queens and Brooklyn, which are the birthplaces of Peter Parker and Miles Morales.

Elsewhere, while the story is being kept under wraps, one thing that has been supposedly revealed is that part of the story will take place in the winter and will feature Oscorp. There’s also mention of cloning, which may or may not involve the character of Ben Reilly.

In terms of villains, the likes of Venom, Green Goblin, Carnage, Mystery, and Cardiac are mentioned. Meanwhile Miles is also going to have his own playable sections, and will wield a different fighting style and fresh powers.

In terms of gameplay, the randomised crime feature will apparently receive a revamp, and is being compared to the dungeon mechanic from Diablo.

Spider-Man 2 hasn’t been announced yet but we can safely say that it’ll be a PlayStation 5 game at this point.

The original Marvel’s Spider-Man was released exclusively for the PlayStation 4 back in September 2018. Read our review of the game here.