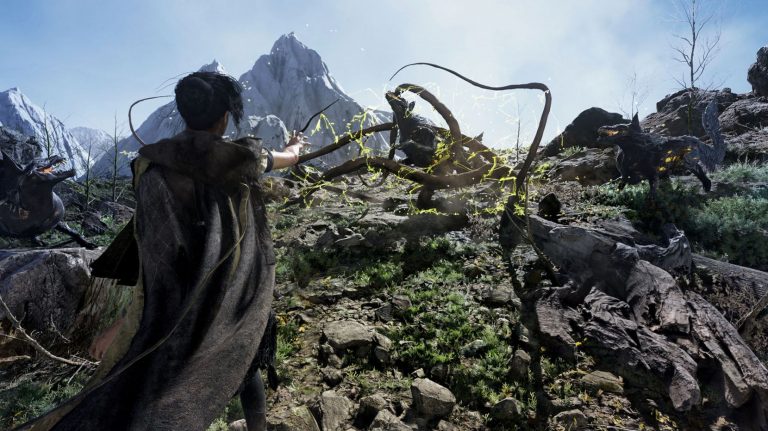 Luminous Productions‘ Forspoken could appear at Sony’s much-anticipated PlayStation Showcase on Thursday, the actress who stars in the game has hinted.

Ella Balinska took to Instagram recently to claim that “Forspoken content [is] pending,” which considering we’re so close to the showcase, would suggest that we might see something on the game there. Obviously this is just speculation, but we haven’t heard much about Forspoken in a while, so here’s hoping it appears.

Forspoken was originally known under its codename of Project Athia, and is scheduled for release in 2022. There’s a lot hype riding on the back of Forspoken, with its developer looking to achieve the highest quality visuals ever in an open-world game.

Back in December 2020, it was confirmed that Forspoken would be exclusive to the PS5 for at least two years, which is the longest exclusivity period for a game on that console to date.