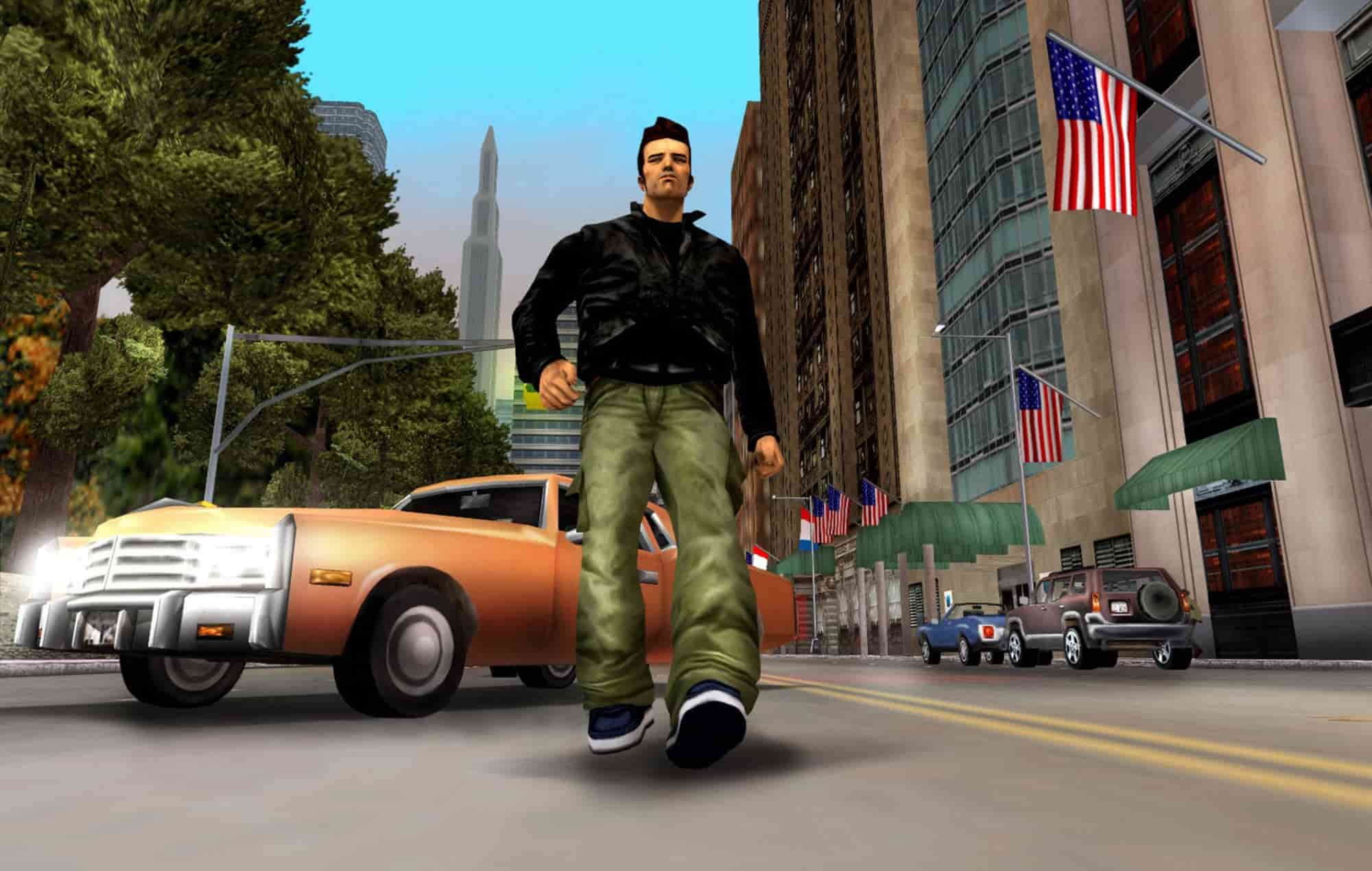 Take-Two will release the long-tumored GTA Remastered Trilogy at some point in 2022, according to respected leaker Tom Henderson.

While the remasters collection has yet to be officially announced, Henderson claimed that it won’t be released until next year, rather than the October or November time frame that has been suggested. We’ll just have to wait and see if this pans out, though.

I wasn't going to mention the GTA Remastered Trilogy, because everything I've heard has been covered - The only difference is that I don't believe the launch time frame is correct.

The GTA Remastered Trilogy will supposedly incorporate overhauled versions of the PS2-era classics Grand Theft Auto III, Grand Theft Auto: Vice City, and Grand Theft Auto: San Andreas. Take-Two had previously confirmed it had three unannounced titles in the remaster/remake category due out in FY2022, which fits the bill perfectly.

In related news, Rockstar Games is reportedly beavering away on Grand Theft Auto 6 for PS5 and Xbox Series X/S, but its release is not expected until around 2025.