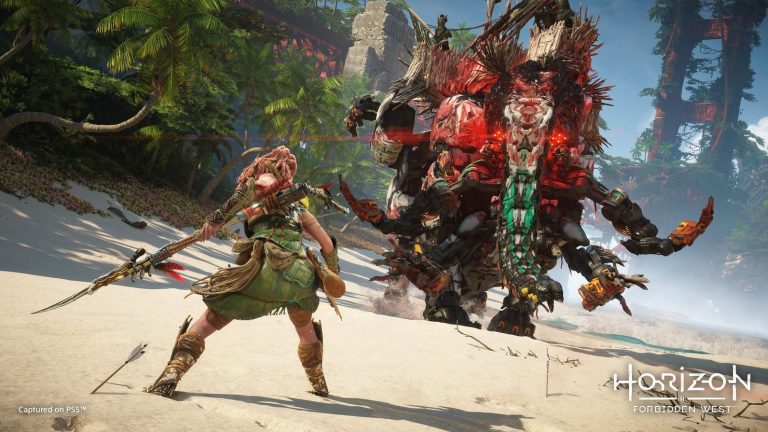 Jeff Grubb has claimed that Horizon Forbidden West has been pushed into 2022, following in the footsteps of God of War Ragnarok.

While nothing official has been confirmed at this point, Grubb has proven a reliable source in the past for gaming leaks, and he clarified on Reddit that this is merely what he’s hearing about the game. We won’t know for sure until Sony or Guerrilla Games pipes up.

Horizon Forbidden West is currently in development for PS5 and PS4, and last we heard, Sony was hoping to release the game at some point in 2021. We also know that the game will support a 60 FPS Performance Mode and ray-tracing on PS5.

Elsewhere, Guerrilla Games has reportedly been working on an unannounced title since 2018, so this will hopefully be revealed soon enough.