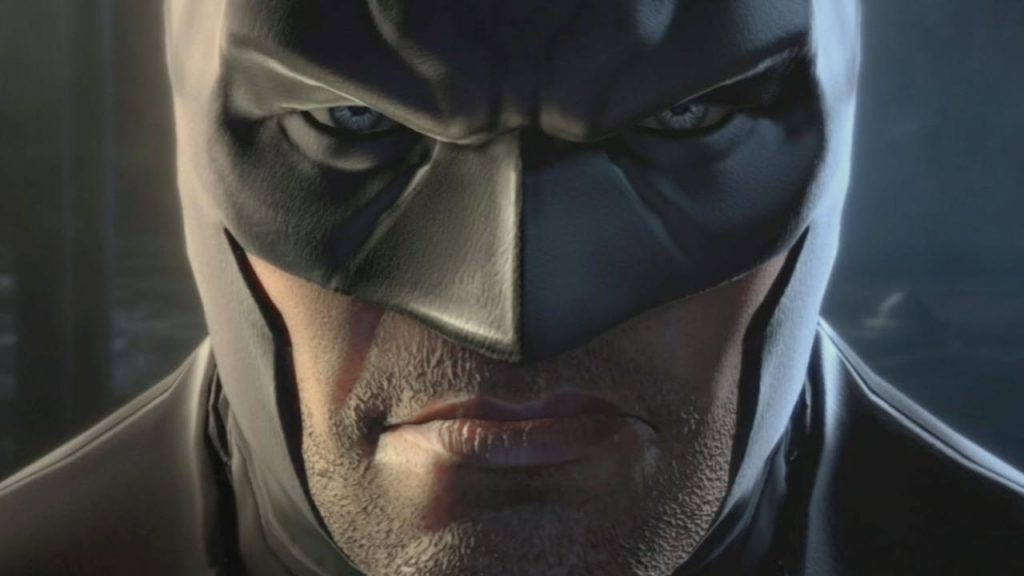 So, why The Flight? Well, some eagle-eyed fans have noticed that the company has reposted the Batman teasers previously posted by WB Games on their Instagram account. Typically, The Flight only posts about the video games it’s involved in, hence why folk reckon they’re working on the new Batman.

As for the game itself, a new Batman has been rumored for a while now, although WB Games has still not officially confirmed the title’s existence.

The latest reports have claimed that the Dark Knight’s next video game outing will be out later this year, and will take the form of a soft reboot in the franchise. As such, it’s not a continuation of any of the previous Arkham titles developed by Rocksteady Studios.

It was reported that the game would have been revealed at 2019’s The Game Awards, but this never materialised. Most people thought it would be announced as the final game of the night, but instead we got a dodgy-looking Fast & Furious game.