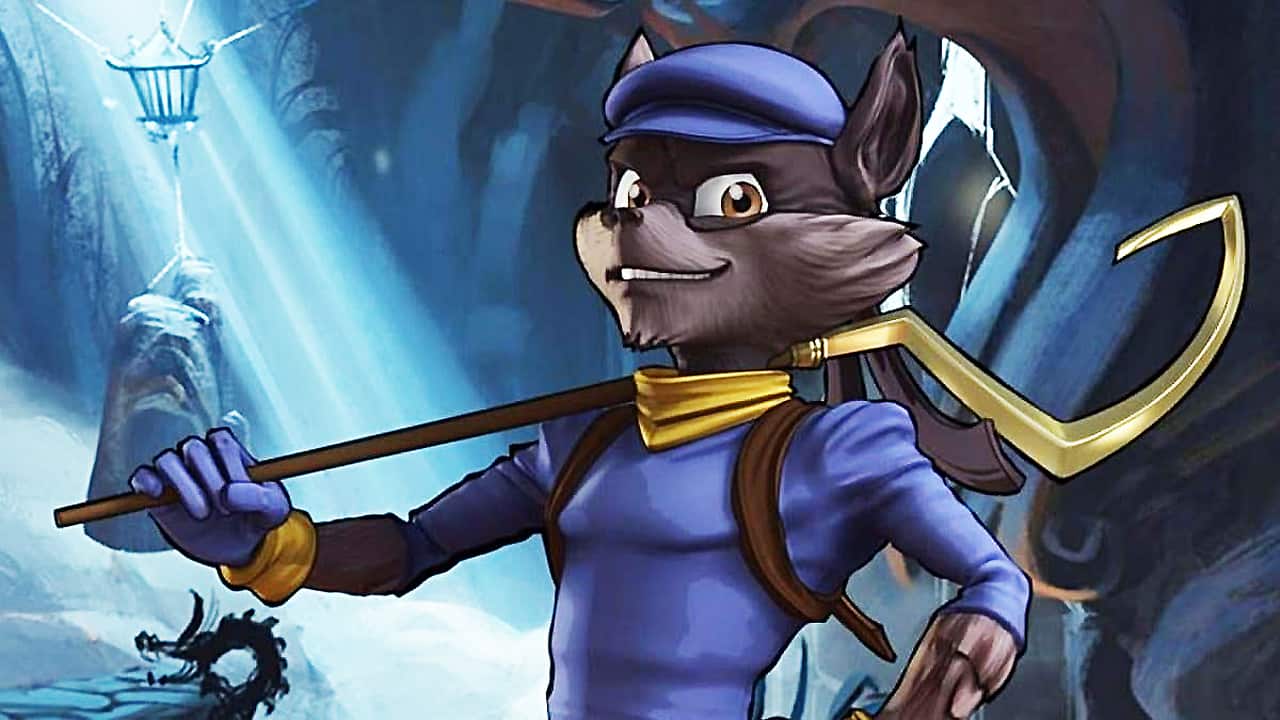 XboxEra co-founder Nick Baker has dropped off a fresh batch of details regarding the long-tumored new Sly Cooper game, with his source claiming that Pixel Opus is behind the title, possibly in collaboration with Sony Animation.

Ok…so, my source *has* given me the green light, but we’re still not 100% certain. But it’s believed that Pixel Opus (as many of you have guessed) possibly in collaboration with Sony Animation are the ones working on Sly. I also believe Sony Animation is on the cartoon project https://t.co/HcIY0UjFpz

There’s been a lot of chatter about the new Sly Cooper game as of late. Yesterday, AccountNGT claimed that Sucker Punch Productions was not behind the new title, which ties in with what Baker has now said.

Furthermore, it has also been reported that the new Sly Cooper game will be unveiled in the second half of 2022, and that’s not the only series that is allegedly making a comeback. inFAMOUS, the superhero franchise also from Sucker Punch, is reportedly getting a new game, too.

Sly Cooper hasn’t been seen in nearly a decade, with the last entry arriving in 2013 in the shape of Sly Cooper: Thieves in Time from Sanzaru Games.