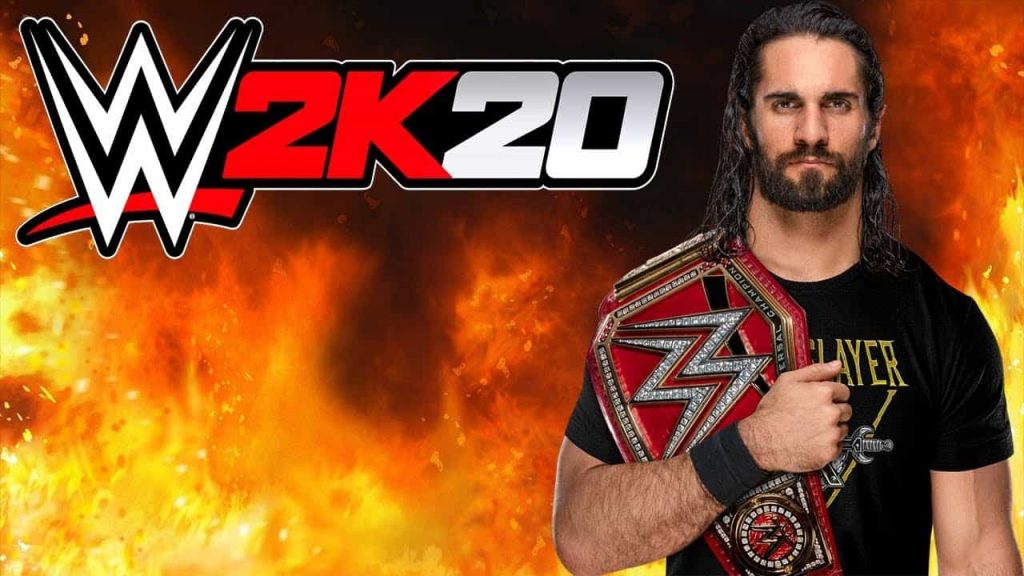 WWE 2K21 is set to face a number of budget cuts following the poor performance of WWE 2K20, according to a writer who worked on the Smackdown vs. Raw franchise. In addition, the source claims that around 10 developers have departed Visual Concepts following WWE 2K20‘s launch. Ouch.

Justin Leeper noted in a YouTube video that WWE 2K20 has been performing poorly overall, which is hardly a surprise considering the game was plagued by visual and performance issues. In fact, some of the character models in the game wouldn’t look out of place in an early era PS3 game.

2K20 is selling poorly. It’s doing poorly all around, and that means that the budget is going to be cut. It means that 2K21 is going to have to be made with much less money. Which means less money to fix things, less money to innovate, and now there’s about 10 less people on the team. So as you can tell, the outlook for 2K21 isn’t very good either.

WWE 2K20 was released for PlayStation 4, PC, and Xbox One on October 22. As mentioned, the game was developed by Visual Concepts, who too over from Japanese firm Yuke’s, who had been working on the series since its inception in 2010.

The latest chapter in the series features a wealth of different game modes, including Showcase: The Women’s Evolution, which chronicles the journey of the Four Horsewomen with exclusive live-action footage and unlockable gear.

The cover star for this year’s entry in the long-running wrestling series features Becky Lynch and Roman Reigns, the latter of whom also stars in his own 2K Towers mode, Roman’s Reign.