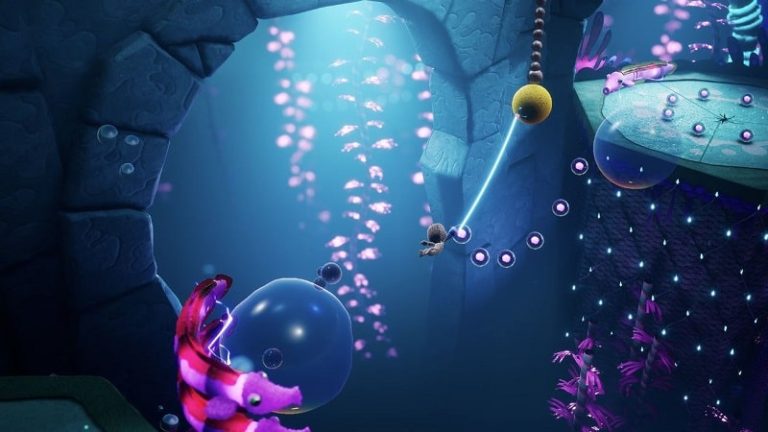 Sony’s latest PC release is SackBoy: A Big Adventure: a fantastic game we thought, and you’ll hopefully agree with that sentiment. However, it looks like the title has struggled to drum up a lot of interest, as it’s recorded by far the lowest launch for a PlayStation PC game to date.

The Sumo Digital-developed platformer, which features LittleBigPlanet’s lovable mascot in the starring role, amassed a dismal peak player count of just 610 on Steam upon its release.

While it’s hardly as prolific a game as Uncharted or God of War, the figure is still extremely disappointing, although Sony’s partly to blame as it barely marketed SackBoy’s latest outing.

Prior to this, Uncharted: Legacy of Thieves Collection held the lowest player count for a PlayStation PC game launch at just over 10,000, although compared to SackBoy: A Big Adventure, Uncharted was a barnstorming success.

SackBoy: A Big Adventure was originally released for the PS4 & PS5 in November 2020, and was a launch title for Sony’s latest home console. You can read our verdict on that version here.