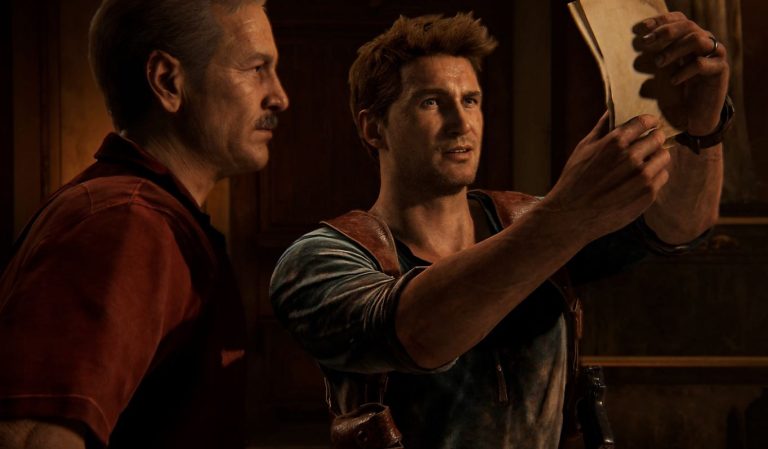 The PC version of Uncharted: Legacy of Thieves Collection has recorded the lowest player count for any Sony release on the platform.

That’s at least according to data from SteamDB that reveals the action-adventure bundle, which features Uncharted 4: A Thief’s End and Uncharted: The Lost Legacy, peaked at 10,851 players over the weekend. This is a lot lower than previous Sony PC releases, with the game failing to make Steam’s Top 100.

For reference, Horizon Zero Dawn peaked around 56,000 players, Marvel’s Spider-Man brought in 66,000 users, and God of War topped both with 73,000 players at its peak.

However, it’s worth noting that Uncharted: Legacy of Thieves has launched for PC during a fairly competitive period, with the likes of A Plague Tale: Requiem, Gotham Knights and Call of Duty: Modern Warfare II campaign all competing for attention.

Uncharted 4: A Thief’s End was originally released for PS4 in 2016, Uncharted: The Lost Legacy following a year later. There’s currently no word on what the future holds for the franchise, but Naughty Dog hasn’t ruled out returning to Uncharted down the line.

Last week, the developer commented how bringing its games to the PC is an important step for the Sony-owned company going forward.