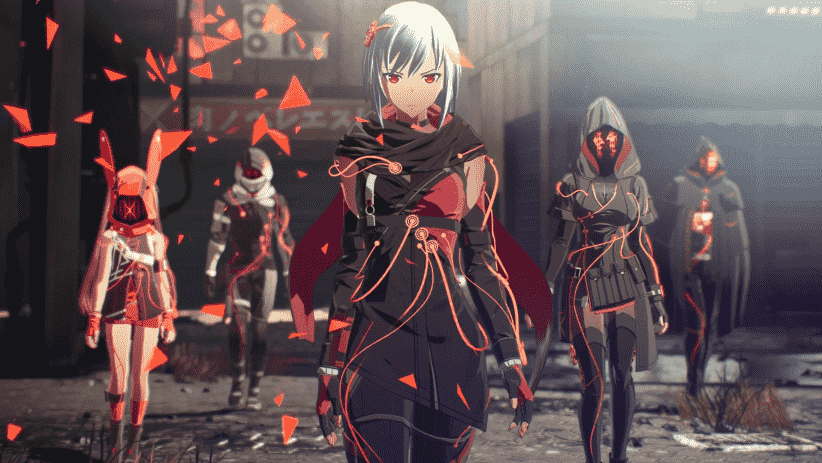 Update 28/05/21 13:00 – The Scarlet Nexus demo is now available on the PlayStation Store to download. You can find the PS4 version here and the PS5 version here.

Original Story – Bandai Namco Games has announced that it will launch a Scarlet Nexus demo on the PlayStation Store for PS5 and PS4 on May 28. The demo will be coming to Xbox Series X/S and Xbox One first on May 21,

In addition to giving players a chance to sample the game in action, the Scarlet Nexus Demo Edition gives you the chance to unlock some exclusive bonuses including the Bunny Ear Mask attachment and the Forcefield: Mk II plug-in by playing Yuito’s story.

Scarlet Nexus is scheduled for release on PS5, PS4, PC, Xbox Series X/S and Xbox One. You can check out the full opening cinematic for the game here to whet your appetite.