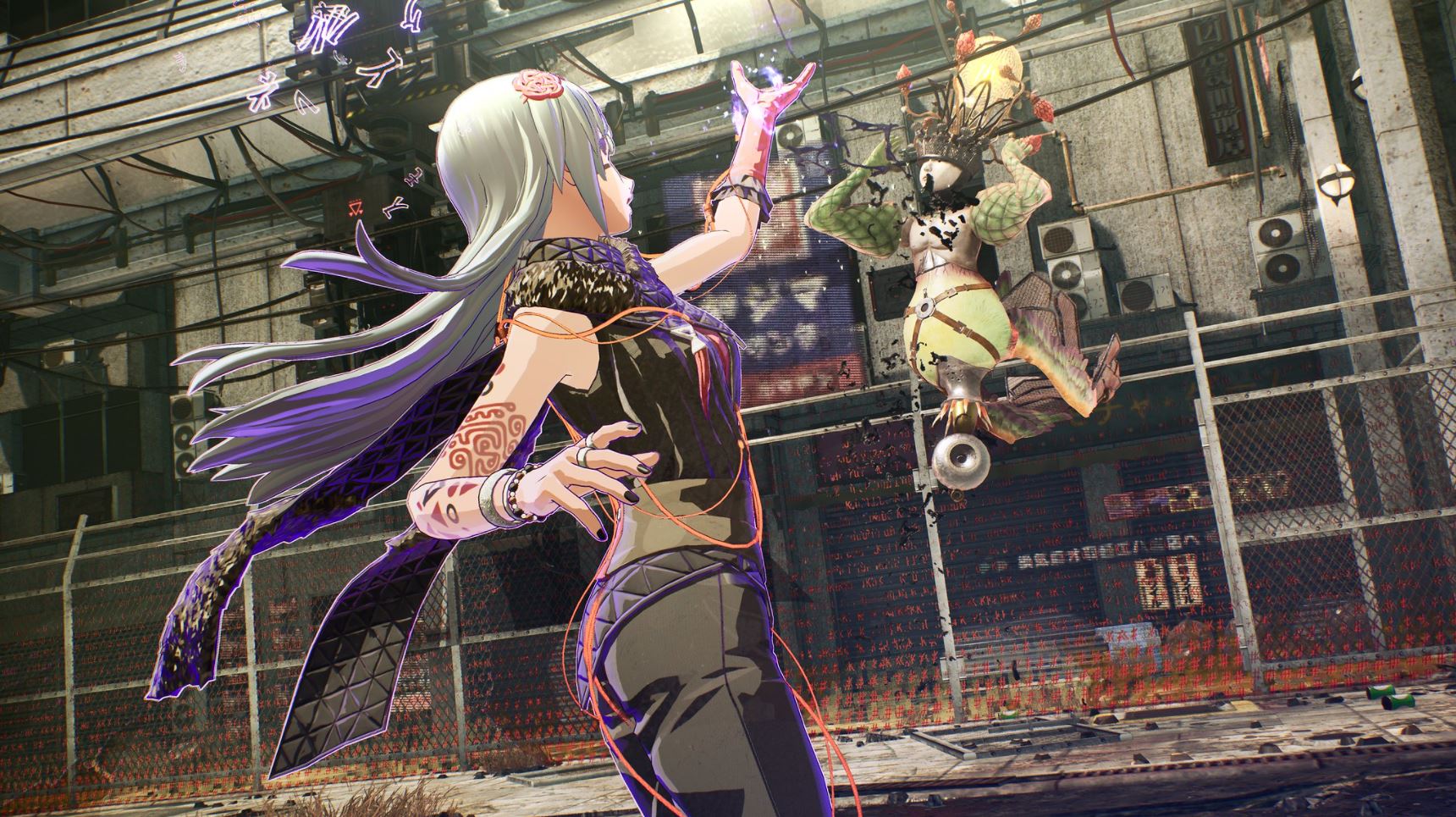 Bandai Namco has announced that Scarlet Nexus will release for PS5 and PS4 on June 25, adding to an already packed month, alongside releasing a new trailer for the game and confirming that the IP will receive an anime.

Revealed on the PlayStation Blog, this date places the game in an already packed month and confirms that preorders for the game are now live on the PlayStation Store. The blog also goes over some combat details, which you can read about in full here.

The latest gameplay trailer focuses on Kasane, showcasing her abilities, narrative, and basically everything else about her. The new anime will be produced by SUNRISE and also release this Summer, alongside the game.

You can watch the Scarlet Nexus Kasane gameplay trailer below revealing the PS5 and PS4 release date:

Developed by the team behind the Tales of series, Scarlet Nexus was announced last Spring and will seemingly have a free upgrade for players.