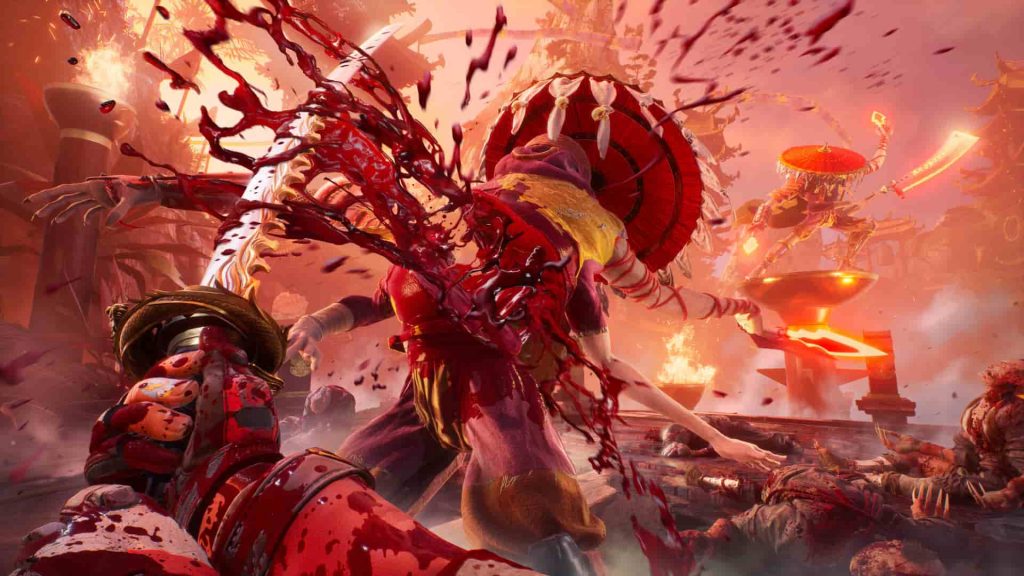 A new Shadow Warrior 3 17 minute gameplay demo has been released and it is action-packed, bloody, and looking amazing.

The gameplay demo showcases some of the updated abilities and weapons Lo Wang has, as well as giving us a glimpse of the setting and environments. Visually, the game looks gorgeous and the blood and gibbing effects, help emphasise the game’s great look alongside the destructible environments and great use of color.

You can watch the Shadow Warrior 3 17 minute gameplay demo below, from Devolver Digital.

Shadow Warrior 3 was announced two weeks ago with a teaser trailer after the game was teased on Twitter the week prior. A cut down smaller version of this trailer was then showcased last weekend at Devolver Direct. But, now we can see the full thing in all its glory, with an idea of how the game is paced and the way it flows.

Shadow Warrior 3 is set to come to PC in 2021, with a PS4 and PS5 release expected sometime afterwards.