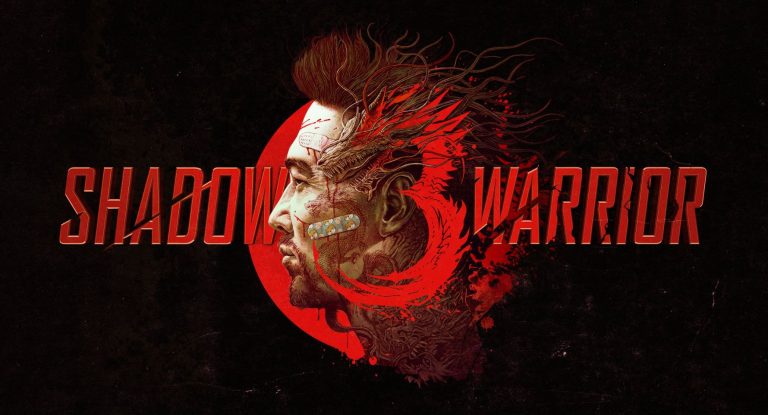 Flying Wild Hog and Devolver Digital have announced that Shadow Warrior 3 has been pushed back to early 2022 for additional polishing.

Apparently, Shadow Warrior 3 is currently 99% awesome, but with a bit of extra development time, it will be at least 120% awesome. That’s at least what the team said on Twitter, anyway. Can’t really argue with that, right? Right.

Shadow Warrior 3 is, like, 99% awesome, but it's gonna be at least 120% awesome with a little more polish, so we decided to give it the extra bit of love that it deserves.

Coming to PC, PlayStation and Xbox in early 2022! pic.twitter.com/6pEvW5NU2w

In case you weren’t aware, Shadow Warrior 3 was originally pencilled in for a launch at some point in lat 2021. Fortunately, early 2022 means we shouldn’t have to wait too long to get our hands on the highly anticipated sequel.

Shadow Warrior 3 is scheduled for release on PS4, PC, and Xbox One, but those of you playing the game on PS5 via backwards compatibility will still benefit from a range of enhancements, which you can read more about here.

Have a butchers at the latest Shadow Warrior 3 gameplay footage here to see how it’s shaping up.