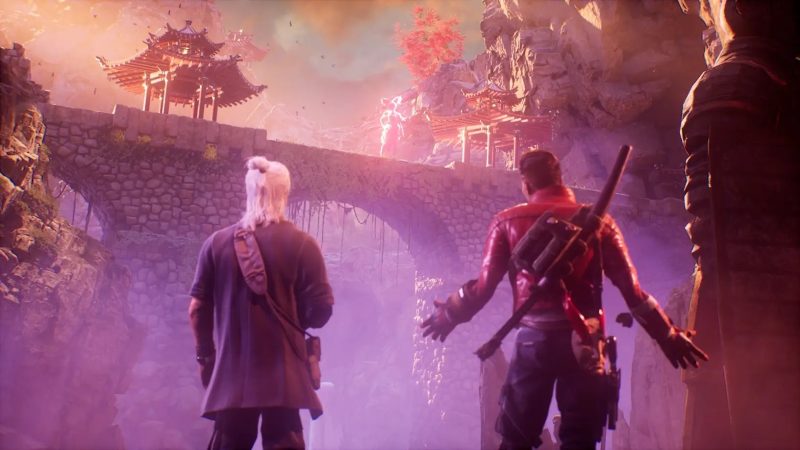 The news comes from a PlayStation Blog post, which also showcased a new trailer for the game. It featured a new mission titled Dragon’s Nest, where you hunt a dragon from another dimension, and try to use its own eggs against it.

You can check out the new trailer for the Dragon’s Nest mission in Shadow Warrior 3 for yourself, here:

The rest of the blog post is an in-depth look at different aspects of Shadow Warrior 3, like your grappling hook, executions, gore weapons, gun and katana combat.

For anyone looking forward to the series release, it is more than worth a look.

Bringing it back to the release on PlayStation Now, it’ll be interesting to see just how many players access the game that way, and if Sony intends to do this sort of thing again.

PlayStation Now has always struggled to maintain a strong subscriber count, and only in the last two years has it seen great periods of growth. Reports have even pointed to Sony wanting to retire the ‘PlayStation Now’ brand.