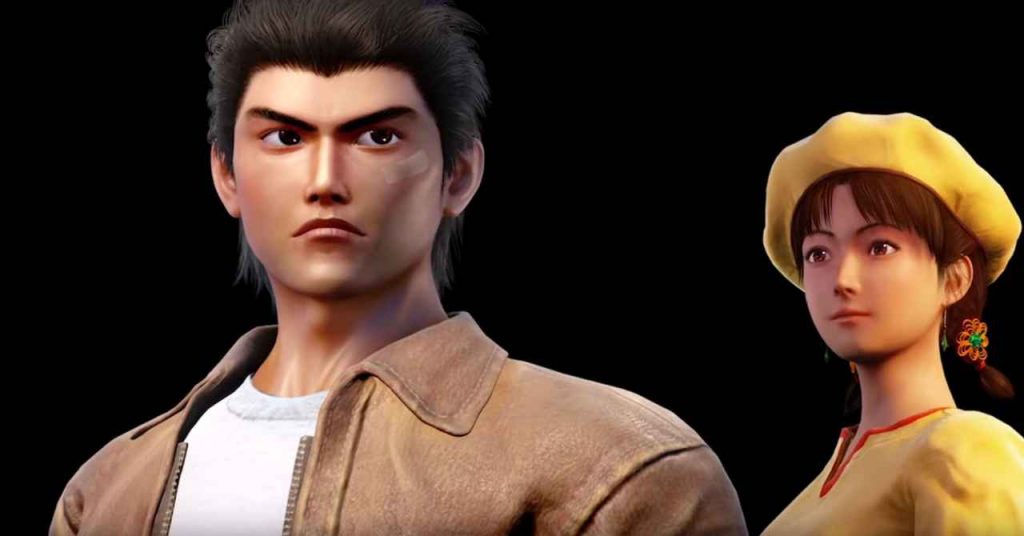 Shenmue 3 is still more than eight months away. However, a new interview with Game Director Yu Suzuki has revealed a bunch of new information about the game. A user by the name of Spaghetti on the Shenmue Dojo forums has translated one of the interviews. This details the game’s combat, side quests, post-game, mini-games and more. The full translation can be found below.

Chinese martial art Xing Yi Quan will be in the game, but not in Ryo’s skill set.

Yu describes the new combat as “very varied, richer, and more playable”. Takeuchi-san elaborates that the goal is to create a combat system that welcomes players of different skill levels, and that a lot of consideration of design and balance went into making combat feel fun for all players. He finishes saying a lot of effort went into the combat. Yu’s ambitions are to show a lifelike representation of Chinese martial arts.

Some mini-games from the original won’t return, but there are new ones included that they feel are more interesting. Old mini-games confirmed to return are Lucky Hit, Excite QTE, capsule toys, and yes, forklifts.

Mini-games will hold greater impact and influence over the wider game because of better integration, and there will be surprises after playing for a while. Takeuchi-san is looking forward to player reactions on this aspect.

Yu’s comments in 2017 about Shenmue III being a 70/30 split between old and new ideas has changed thanks to development advancing, and now stands at 50/50.

Side quests and the main story will have better integration, and form a better closed loop. A better translation might be able to elaborate on this, as machine translation threw up the word “branch” and might be related to Yu talking about quests that could have branching outcomes. Side quests will no longer be isolated from the main plot. This was apparently considered for the originals, but couldn’t be achieved at the time.

Yu says Shenmue III is more of a hardcore game than the originals because of elements of playability and increased degree of freedom, it seems to be implied Shenmue III may take longer to complete than the originals (Yu says I & II are single week games, III is a multi-week game). Also seems to infer players can interact, or not interact, with content how they choose. Not completely clear on what this means.

Yu implies there is post-game content once the main story has wrapped up, other storylines to explore and systems to play. Sounds to go beyond just the mini-game and combat collection Shenmue II had once you cleared the game.