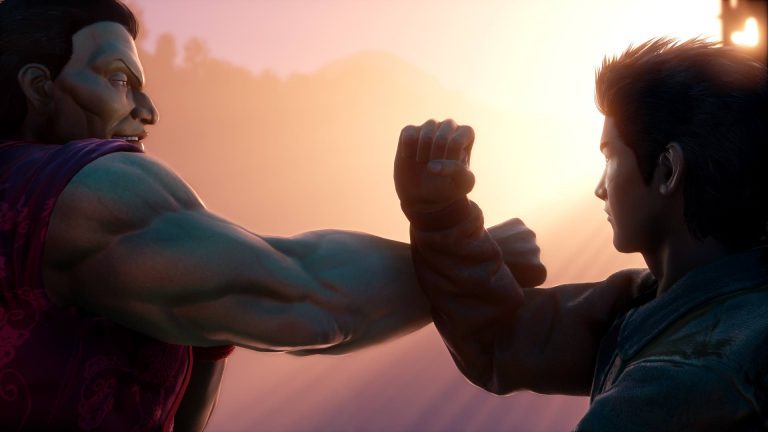 The Shenmue 3 Story Quest Pack, the second batch of DLC for Yu Suzuki’s cult action-RPG, will be released on February 18, Ys Net and Deep Silver have announced.

The Story Quest Pack will set you back £4.99 for PlayStation 4 and PC versions of the game, and sees protagonist Ryo Hazuki bumping into Zhang Shugin, a familiar face from his past, and getting mixed up in a new adventure ‘where nothing is as it seems…’

Those of you who own the Complete DLC Collection will be able to download the Story Quest Pack on the day of release. Note that you will need to have progressed to Niaowu in the main campaign in order to start the DLC.

The sequel picks up following the events of Shenmue 2, and sees Ryo Hazuki exploring rural China as he continues to track down his father’s killer, Lan Di.