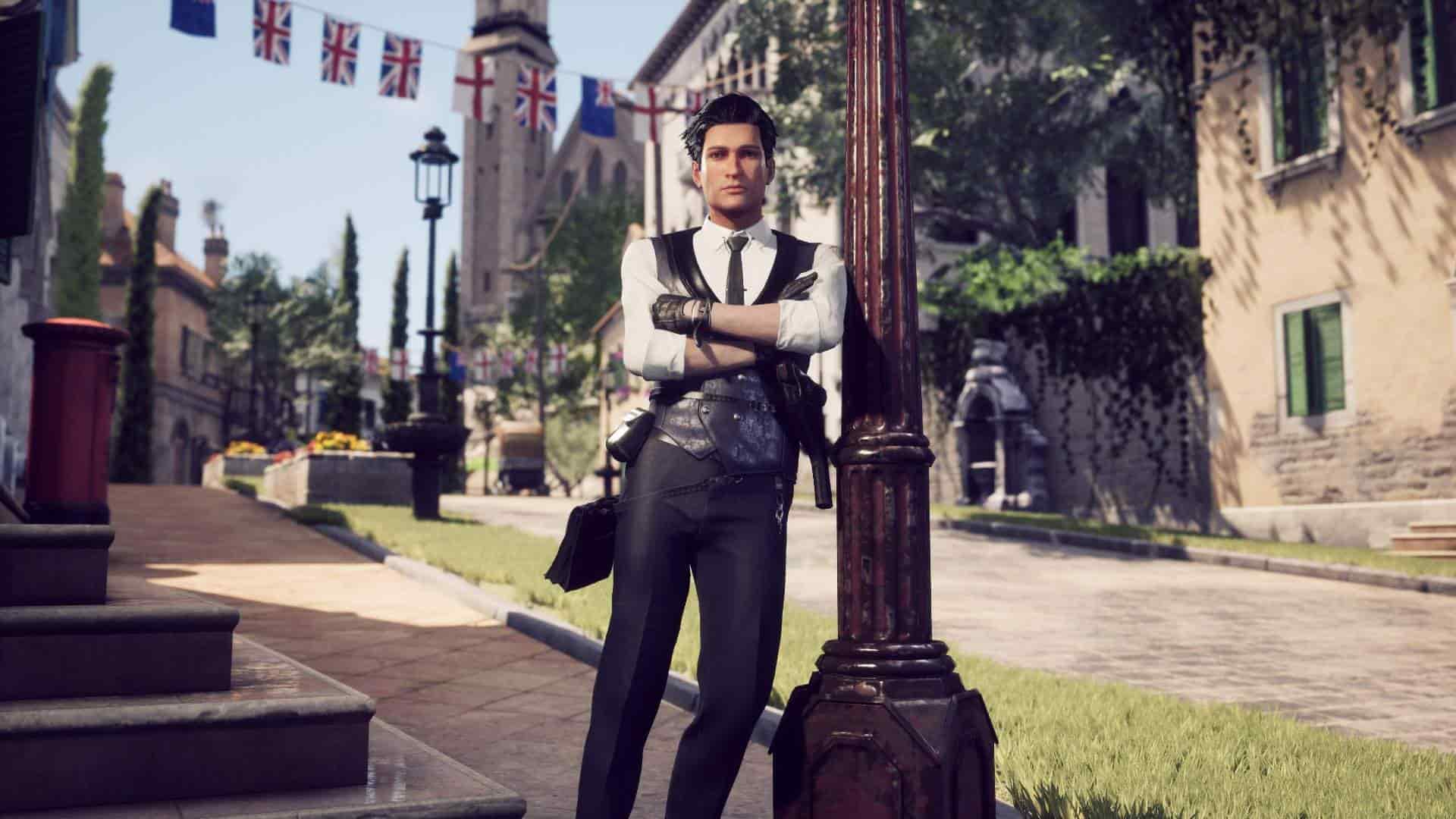 Frogwares has released another gameplay video for its upcoming sleuth-’em-up Sherlock Holmes: Chapter One, offering a more in-depth look at the game’s detective mechanics.

Have a butchers at the latest Sherlock Holmes: Chapter One trailer below to see how the game is shaping up.

Set in an open-world, Sherlock Holmes: Chapter One is defined by the choices you make, whether you want to go about things by using your wit to stay one step ahead of your foes, or blaze in with brute force.

Expect deception, violence, and deductions, and a helping hand from your only friend, Jon — and this isn’t Jon Watson, but someone else entirely.