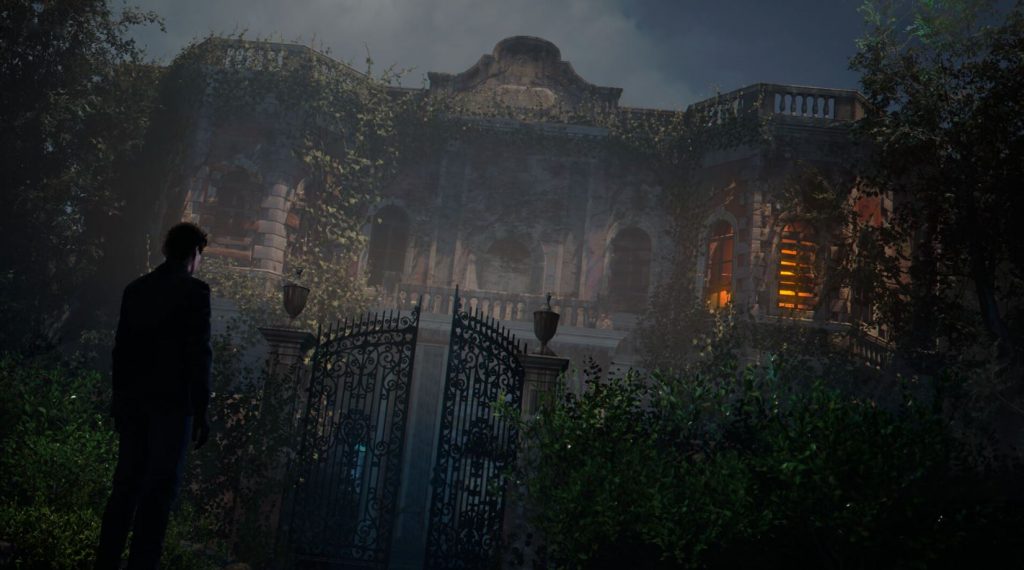 Sherlock Holmes Chapter One developer Frogwares has unveiled a new World of Crimes video series, alongside unveiling some more new details about the game.

The new video series delves into an overview of the game and what we can expect when we play. In a press release, Frogwares also revealed that the game’s main story is currently set to last about 15 hours, with a completionist taking anywhere from 30-40 hours. There will also be 5 main quests with 30 side quests.

Combat will take place in sections justified by the story and non-lethal approaches will be encouraged. Sherlock also has his own house on the mansion that you can customise and redecorate, along with equipping outfits to Sherlock. Frogwares are also hoping to show a gameplay deep dive later this year around December.

You can watch the Sherlock Holmes: Chapter One World Of Crimes video series for PS5 and PS4 below:

The game was unveiled earlier this year and a Dev Diary was released back in June showcasing some more info about the game.

Sherlock Holmes: Chapter One releases for PS5 and PS4 in 2021.