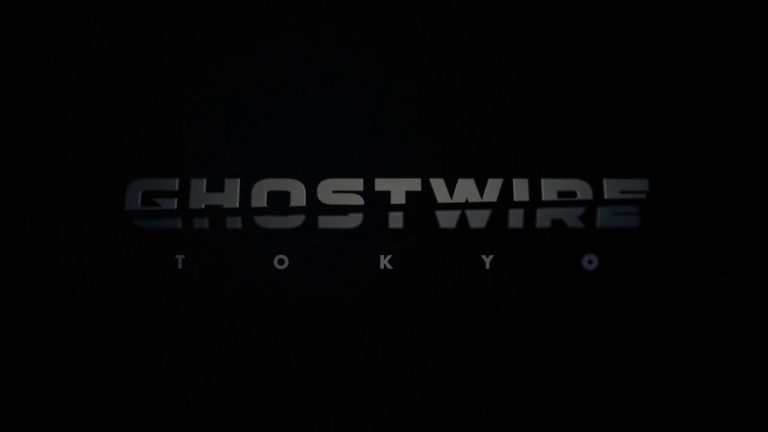 Tango Gameworks chief Shinji Mikami has revealed that the upcoming GhostWire Tokyo has taken a fair amount of time to get off the ground. In fact, he cites it as the longest he’s ever taken on any game in his career.

Speaking with IGN, Mikami-san, who is best known for creating the Resident Evil/Biohazard franchise at Capcom, revealed that GhostWire Tokoy spent a few years in pre-production before full development kicked off.

GhostWire Tokyo was announced at E3 2019, although we haven’t really seen much on it since then. A release date for the game has yet to be announced.

In related news, Mikami-san said that he has ‘no issue‘ with the rumored Resident Evil 4 remake, as long as it turns out good.