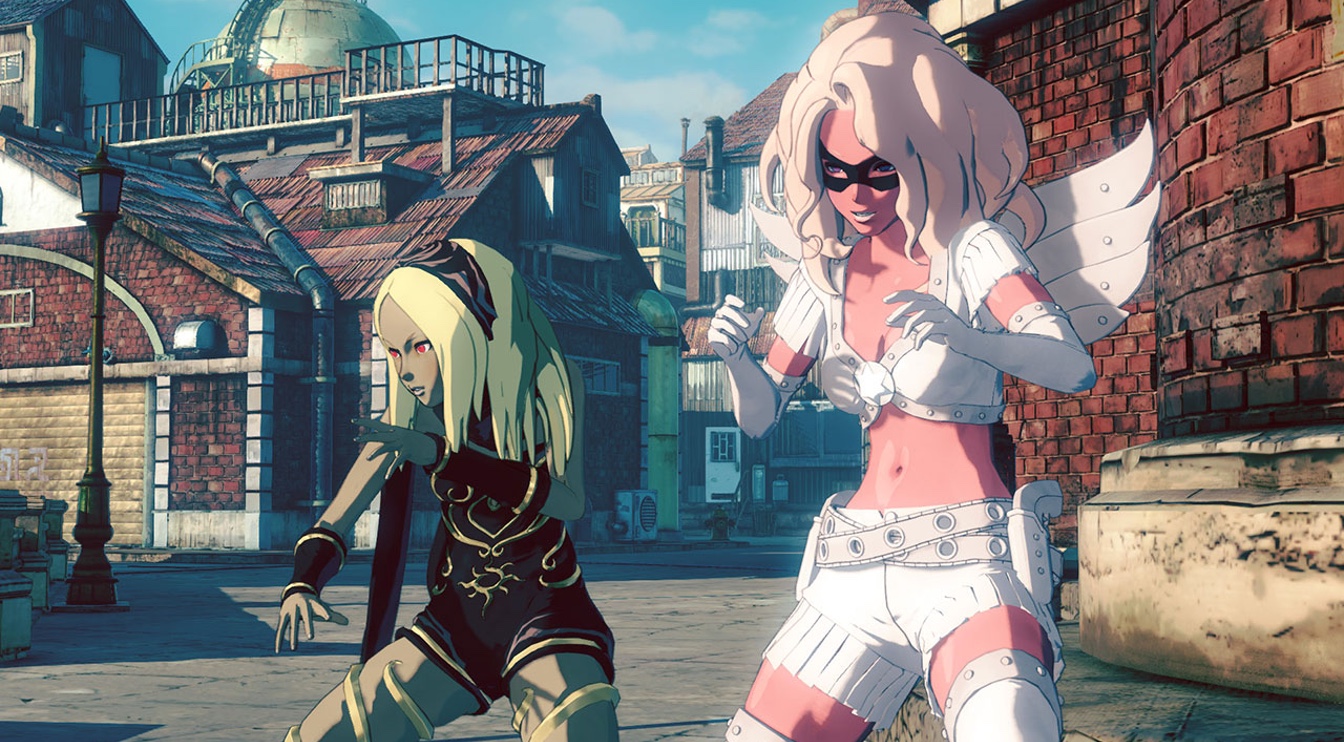 Shunsuke Saito, the character designer for Gravity Rush and its sequel, has announced on Twitter that he is leaving developer SIE Japan Studio today.

Saito-san also worked as an art director for Gravity Rush 2, and is the latest in a long line of developers who have jumped ship from Sony’s Japanese development studio in recent months.

Recently, Masaaki Yamagiwa and Teruyuki Toriyama, who both served on Bloodborne at SIE Japan Studio, announced they had left the company. In addition, Silent Hill creator Keiichiro Toyama departed last year and formed is own studio, Bokeh Game Studio, where he’s now working on the company’s first project.

Sony announced earlier this year that it is reorganising its Japan Studio so that it will in future be centered on Team Asobi, effectively meaning the company as we knew it is no more.