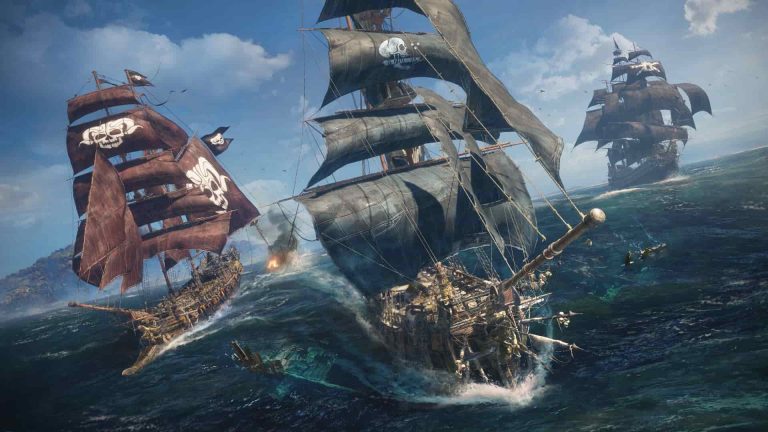 Skull & Bones is rumored to be launching in November 2022, but regardless of what actually happens, the long-delayed pirate romp apparently has to show up this year due to an ‘existing government subsidy agreement.’

That’s at least according to Ethan Gach, senior reporter at Kotaku, who had the following to say in response to murmurs about Skull & Bones’ planned launch this November:

Was originally aiming for early summer. Pushed to September. Now November. Was told there was supposed to be closed test this month but was cancelled due to the state of the build. It’s coming either way tho due to existing government subsidy agreement.

Skull & Bones was announced five years ago and has seen multiple delays, although it is believed Ubisoft is ready to finally re-reveal the project. The game was originally inspired by the naval battles in Assassin’s Creed IV: Black Flag, before taking on a life of its own.

The ESRB recently posted up a rating for Skull & Bones, further cementing the belief that we’re going to see more on the game soon.

Skull & Bones is officially set to launch in the during the second half of Ubisoft’s current fiscal year.