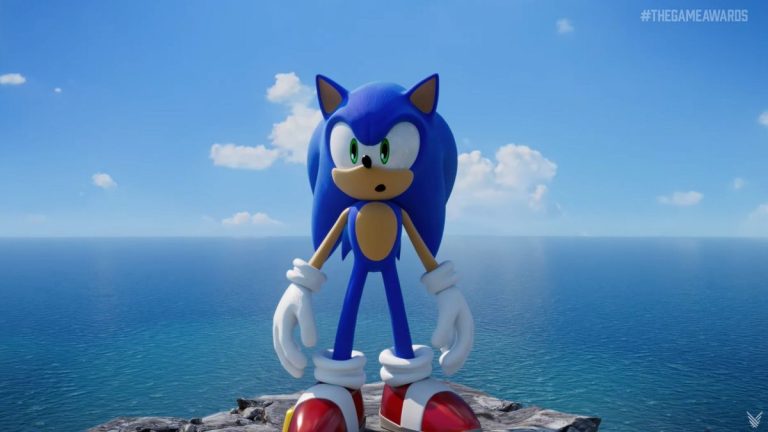 SEGA’s Sonic Frontiers, the next chapter in the Blue Blue’s illustrious career and part of the series’ 30th anniversary releases, will launch on November 15, 2022, according to leaked promotional materials.

The details come via a Taiwanese e-commerce website that has acquired promo details for the upcoming title ahead of publication date, which reveals not only the November 15 launch date, but also mentions DLC is currently in the pipeline. Elsewhere, there’s also artwork that reveals the likes of Amy, Knuckles and Tails are going to be appearing in the game.

SEGA hasn’t announced the release date for Sonic Frontiers yet, although the company has already shot down any chance of a delay multiple times despite fans calling for the game to be pushed back.

All we know right now is that the game is targeting a Holiday 2022 release date and will be coming to PS5, PS4, PC, Nintendo Switch, Xbox Series X/S and Xbox One. We won’t have to wait long to hear more about Sonic Frontiers, as it’s due to appear at GamesCom Opening Night Live next week.