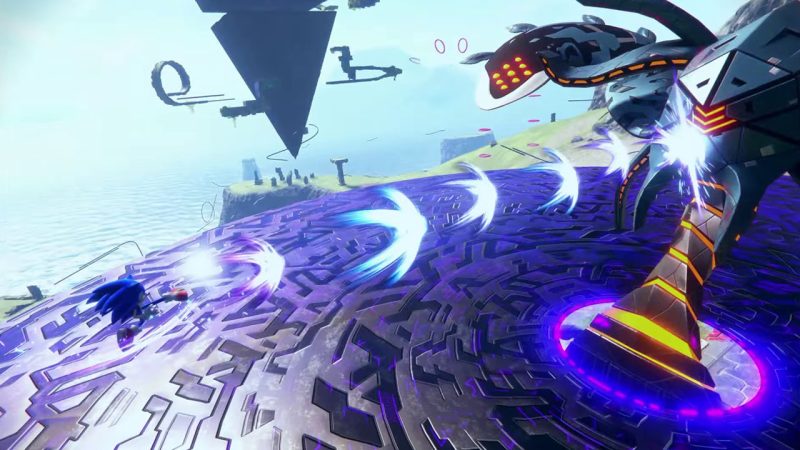 Sonic Frontiers is SEGA’s next 3D Sonic title, and it looks to expand the franchise further with a new open-world game, which according to director Morio Kishimoto will take 20-30 hours to play through, and double that time to complete it.

The news comes from IGN’s continued coverage and partnership with SEGA to release new information on Frontiers all throughout the month of June. In this case, it’s an interview with director Morio Kishimoto about the game and its Open Zone.

While all the Sonic Frontiers news we’ve been getting this month should be exciting fans, much of it has failed to do that. Many fans are quite critical of the gameplay that’s already been shown, and have been asking SEGA to delay the game in order to correct the issues fans are pointing out.

SEGA has rejected this and said that it won’t delay the game, but when it does finally release it’ll be interesting to see what players and testers have to say about the final product.