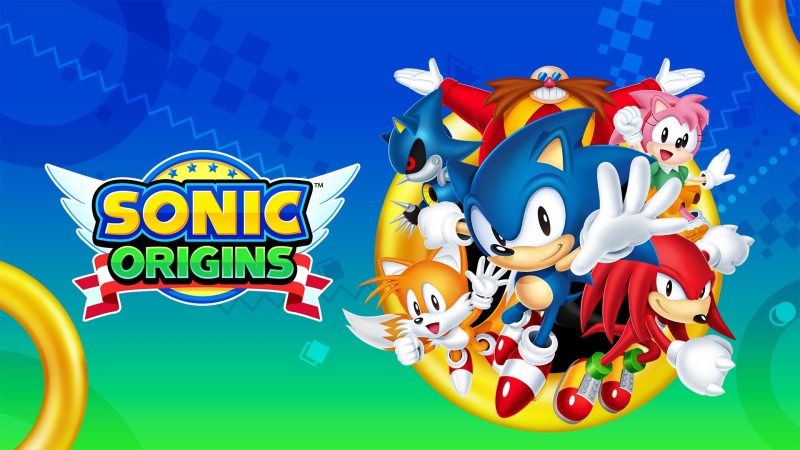 The bundle was announced last year, and it was just days ago when a rating for Sonic Origins came out of South Korea, indicating that the game was well on track. Now, we have confirmation that it seems to be right on schedule.

A trailer was also shown off, with the announcement of the release date, which you can check out for yourself, here:

Sonic Origins was first revealed in May of last year, as a part of the series 30 year anniversary celebrations.

This new collection brings all the classic Sonic titles that make the blue hedgehog a platforming force, and it is great to see these older titles get a new life on modern consoles, for younger players to try.

Pre-orders go live for Sonic Origins today, and it’ll set you back $39.99 USD for the standard edition, with a $44.99 USD deluxe edition. You can see both editions and their differences, along with pre-order bonuses and additional music packs you can purchase, here: