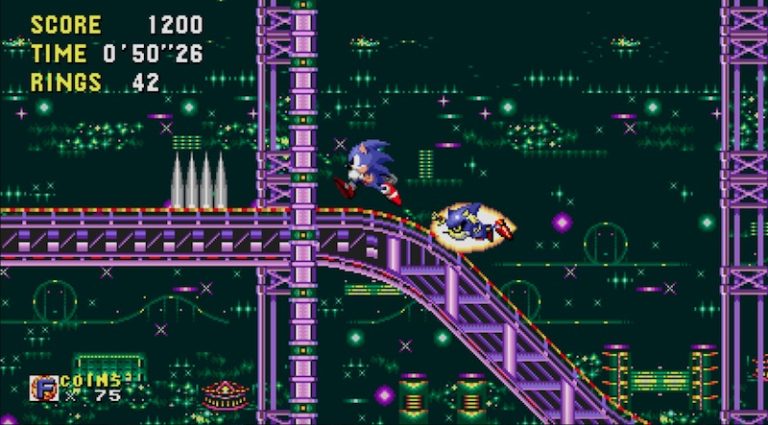 Added features to the “Sonic the Hedgehog 3 & Knuckles” sound test

Sonic Origins was released back in June 2022 for PS5, PS4, PC, Nintendo Switch, Xbox Series X/S, and Xbox One. You can read our full review here.

Around the time of its release, Sonic creator Yuji Naka admitted that Michael Jackson was indeed involved in the soundtrack for Sonic 3. However, Origins removes those tracks in favour of new compositions.