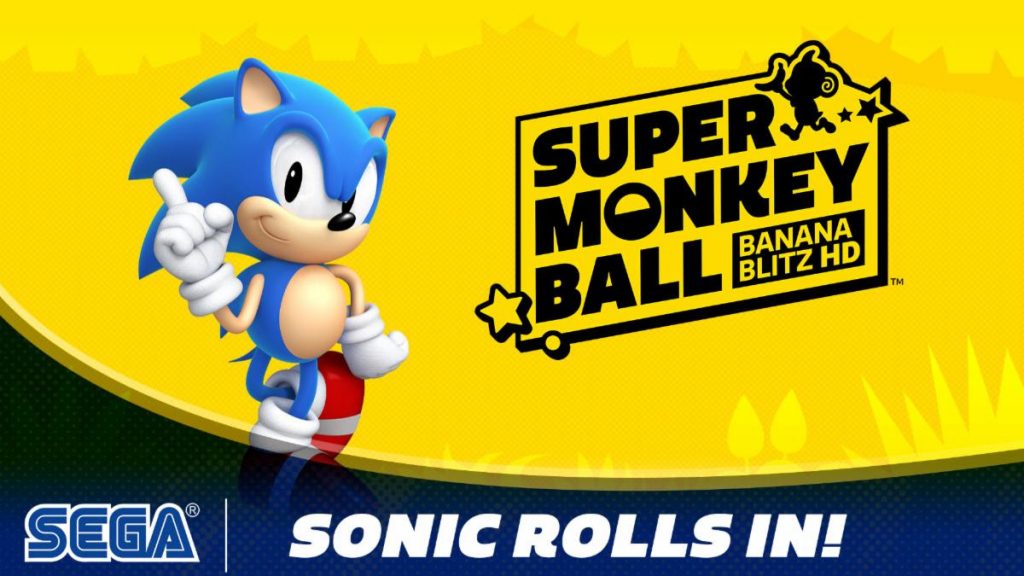 SEGA‘s spiky blue mascot Sonic the Hedgehog will be spin-dashing his way into the upcoming Super Monkey Ball Banana Blitz HD, the company has announced. He’s not available from the start; rather, the Blue Blur will be a hidden unlockable character, and he’ll come with rings instead of bananas for you to collect. Neat!

In addition to the rings, Sonic will also come packing his trademark speed and will also be accompanied by some nostalgic sound effects. There’s also a bunch of other hidden costumes tucked away in the game, which will be themed around Halloween.

With the Sonic franchise taking a break after 2017’s Sonic Mania and Sonic Forces, this is probably the nearest you’re going to get to a Sonic fix for now.

Super Monkey Ball Banana Blitz was released in late 2006, and features 100 main game stages and 50 complementary mini-games. In addition, boss battles were added to the game — a first for the series — and players and the ability to jump and enjoy character-specific abilities for puzzles stages.