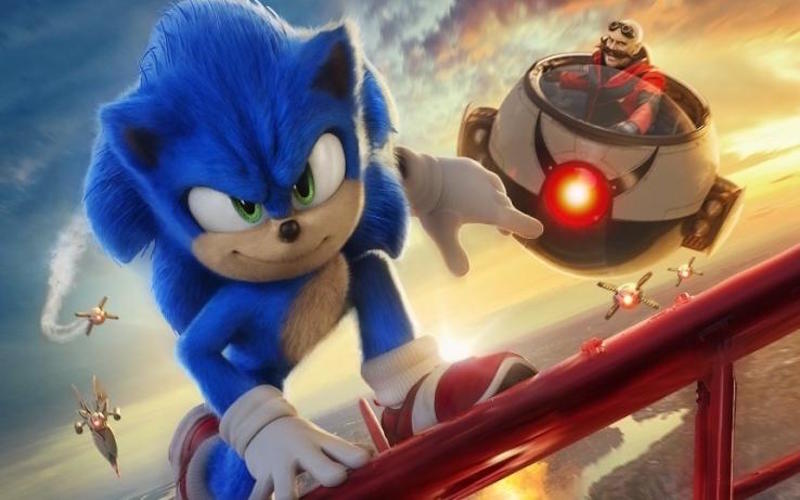 The Blue Blur’s latest cinematic adventure currently ranks as the fifth biggest video game movie of all time, and may very well overtake Uncharted, which is sitting at just over $401 million and has already left cinemas. Sitting pretty at the top is Warcraft, which managed a box office haul of $439,048,914.

Over in the US, Sonic the Hedgehog 2 ranks as the highest-grossing video game movie of all time with $190.56 million. SEGA is already planning a third movie alongside a live-action TV series focussing on Knuckles the Echidna.

SEGA is celebrating Sonic’s 30th anniversary with two new games in the shape of Sonic Origins, which you can read more about here, and the forthcoming Sonic Frontiers.