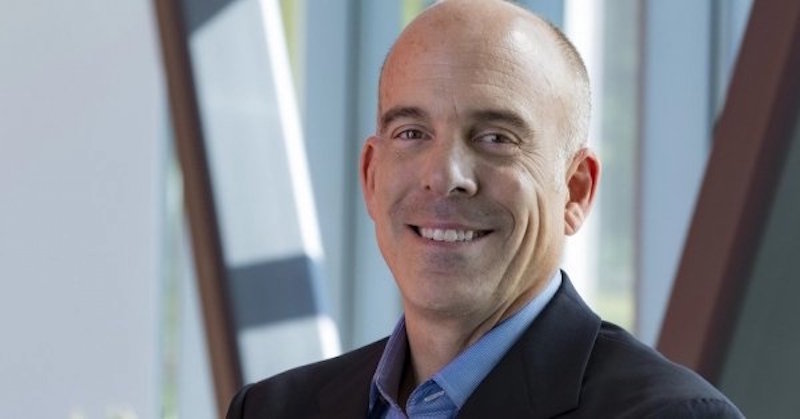 Doug Bowser, head of Nintendo of America, has joined Sony and Microsoft in their condemnation of Activision Blizzard, according to a leaked image originating on Fanbyte.

According to Bowser’s email, representatives for Nintendo have been in touch with the Call of Duty publisher and have taken action.

Along with all of you, I’ve been following the latest developments with Activision Blizzard and the ongoing reports of sexual harassment and toxicity at the company. I find these accounts distressing and disturbing. They run counter to my values as well as Nintendo’s beliefs, values and policies.

Every company in the industry must create an environment where everyone is respected and treated as equals, and where all understand the consequences of not doing so.

Nintendo did not comment on the email other than to say it was indeed legitimate.

Earlier this week, Bobby Kotick, CEO of Activision Blizzard, reportedly claimed that he would resign from the company if he was unable to quickly fix the ongoing issues at the publishing giant. Kotick himself has been accused over being aware of misconduct at the company but refused to act on it.