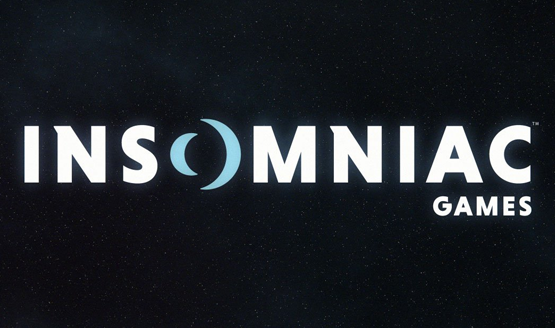 The news was announced today by PlayStation marking the first Sony acquisition in years, after starting PixelOpus in the early 2010’s.

Big news: @InsomniacGames is joining PlayStation’s Worldwide Studios! We are honored and thrilled to join forces with this legendary developer. Please join us in congratulating our friends and partners at Insomniac! pic.twitter.com/hhhqhxZE7k

Insomnia Games has been a big PlayStation developer, producing franchises such as Resistance, Ratchet and Clank and of course, Marvel’s Spider-Man.

In a statement on the Insomniac Blog, Ted Price stated the following:

Today we announced that Insomniac has a new home as we join the Worldwide Studios family at Sony Interactive Entertainment. It feels more like a homecoming though. We’ve collaborated with Sony for more than 20 years — spanning all four PlayStation consoles, 20 total games and six franchises. We still work closely today with many of the same Sony teammates as we did when we released the original Spyro the Dragon in 1998.

The decision to join forces with Sony extends far beyond familiarity. Our studio vision is to create experiences that have a positive and lasting impact on people’s lives. As we look ahead to our future, we know that joining the WWS family gives us the best opportunities to fully achieve that vision on a much larger scale. Further, we believe that Sony shares a similar vision to positively impact players’ lives, their employees’ lives and the games industry at large.

So today merely marks the beginning of a new chapter in our studio’s growth and evolution. We’re excited to put Insomniac in the best position to deliver fresh experiences for our fans for many years to come. Our structure and approach will remain intact across both Burbank and Durham, NC studios, and we will continue to cultivate our unique culture.

It’s been a crazy ride for sure. Now, we’re ready for the next phase of our journey, and can’t wait to explore new worlds with our Sony family and loyal fans.

We don’t currently know what Insomniac are working on; however, a sequel to Marvel’s Spider-Man is likely.