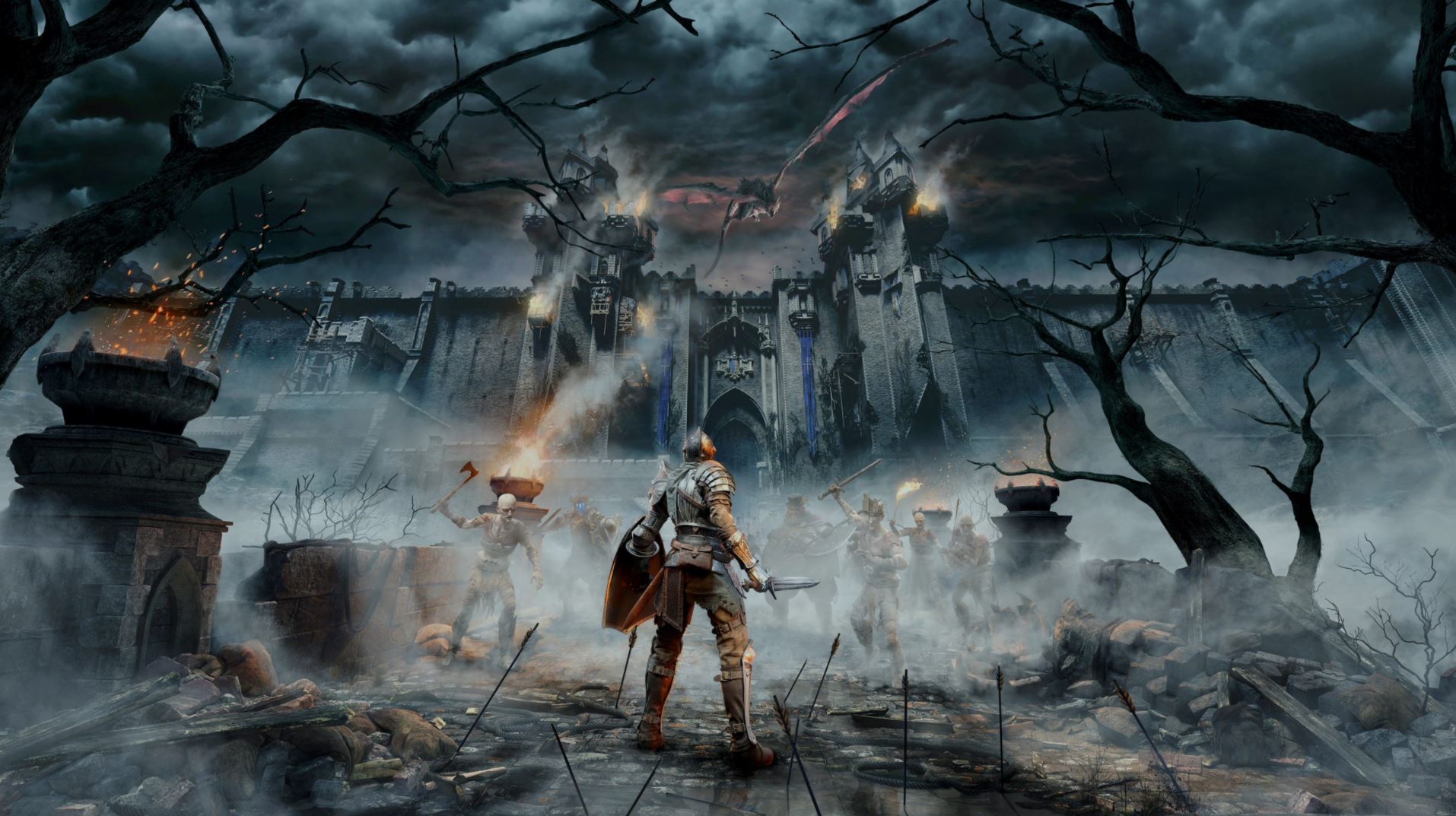 We have discovered just how much Sony has been forking out on publishing agreements and exclusive partnerships for PlayStation, thanks to the newest quarterly securities report for the company.

The report states under section 9 “Commitments, contingent liabilities and other” the following:

Certain subsidiaries in the Game & Network Services (“G&NS”) segment have entered into long-term contracts for the
development, distribution and publishing of game software. These contracts cover various periods mainly within seven years. As of December 31, 2020, these subsidiaries were committed to make payments of 34,360 million yen under such contracts.

To clarify things, this means that in the current fiscal year, from April 1, 2020, to December 31, 2020, Sony has committed to spending $329 million on publishing agreements and partnerships for PlayStation, which will be paid out over seven years. This is laying the groundwork for future partnerships and games down the line from other developers and existing developers within the PlayStation Studios ecosystem.

This only covers PS5 exclusives developed by teams that aren’t owned by Sony, such as Returnal, Demon’s Souls, and Sackboy: A Big Adventure. Sony-owned studios, such as Insomniac and Naughty Dog don’t contribute towards this number, which is the same for third-party exclusives such as Final Fantasy 16, Project Athia, and Deathloop.

This is a substantial number for just 2020 alone and suggests that PS5 players are in store for a lot more exclusives and new games in the future from developers brought into the PlayStation Studios brand. Sony spends upwards of $100 million on its biggest first-party projects, however, the games that this $329 million are contributing to will likely be smaller scale AAA projects that aren’t your big blockbuster exclusives.

They will be similar to the recent releases of Destruction AllStars, Sackboy: A Big Adventure, Demon’s Souls, and the upcoming release of Returnal, which are all developed by studios Sony doesn’t own. Keep in mind as well, that more deals and contracts are likely to be signed next year and the year after that, keeping new games coming into the PS5 ecosystem.