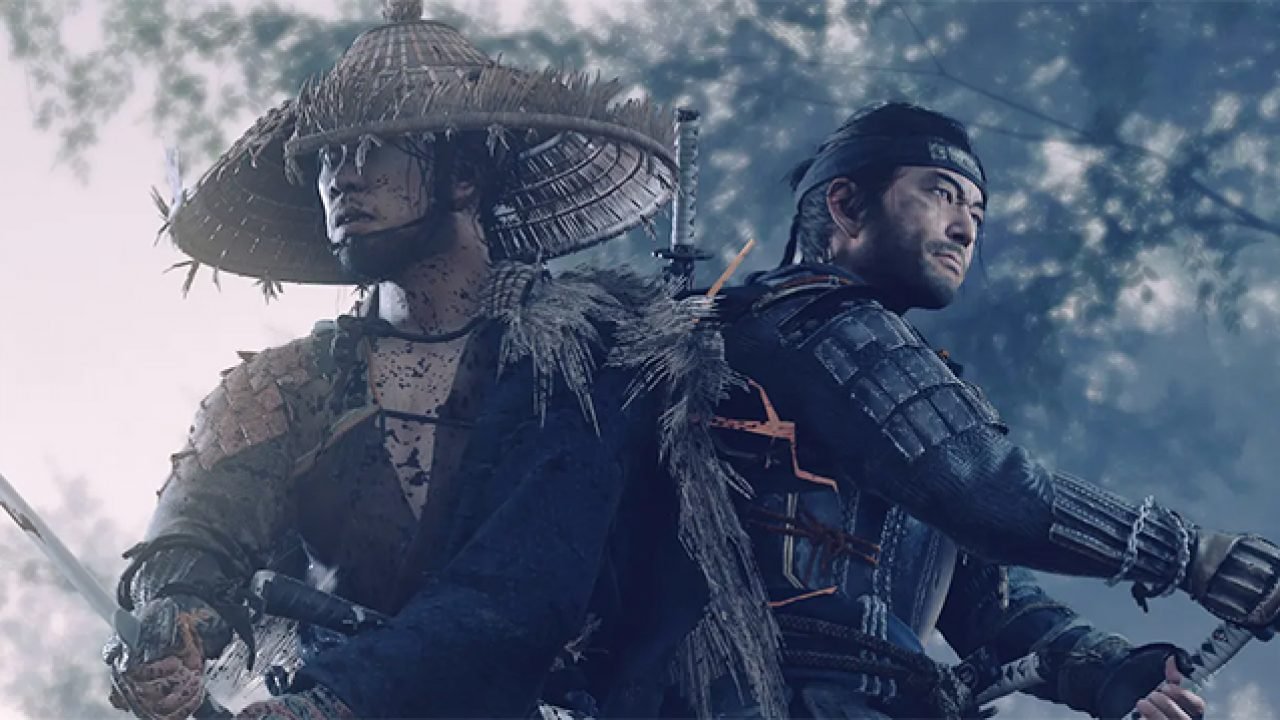 Sony announced yesterday that it’s bringing Ghost of Tsushima: Director’s Cut on PS5 and PS4 this Summer, but its head of Worldwide Studios has hinted that this may not be the last of its kind.

One of my favorite open worlds to explore, now with even more to see and do on a whole new island. Our Director’s Cut releases will all offer new content, and on PS5, will leverage the hardware’s advanced features.

Notice Hulst seemed to be talking about Director’s Cut games in the larger sense, specifically mentioning releases. This could just be typo on his part, but to be fair, we can definitely see this sort of thing gathering steam, as there’s plenty of features to be squeezed out of the PS5 versions.

Ghost of Tsushima: Director’s Cut is pencilled in for an August 20, 2021 release for PS5 and PS4.

This re-release of the Sucker Punch Productions title includes a brand new content, such as the previously-tumored Iki Island, as well as featuring the standard game plus all post-launch content such as Legends Mode. For PS5 owners, there will be DualSense functionality added in the shape of haptic feedback and adaptive triggers.