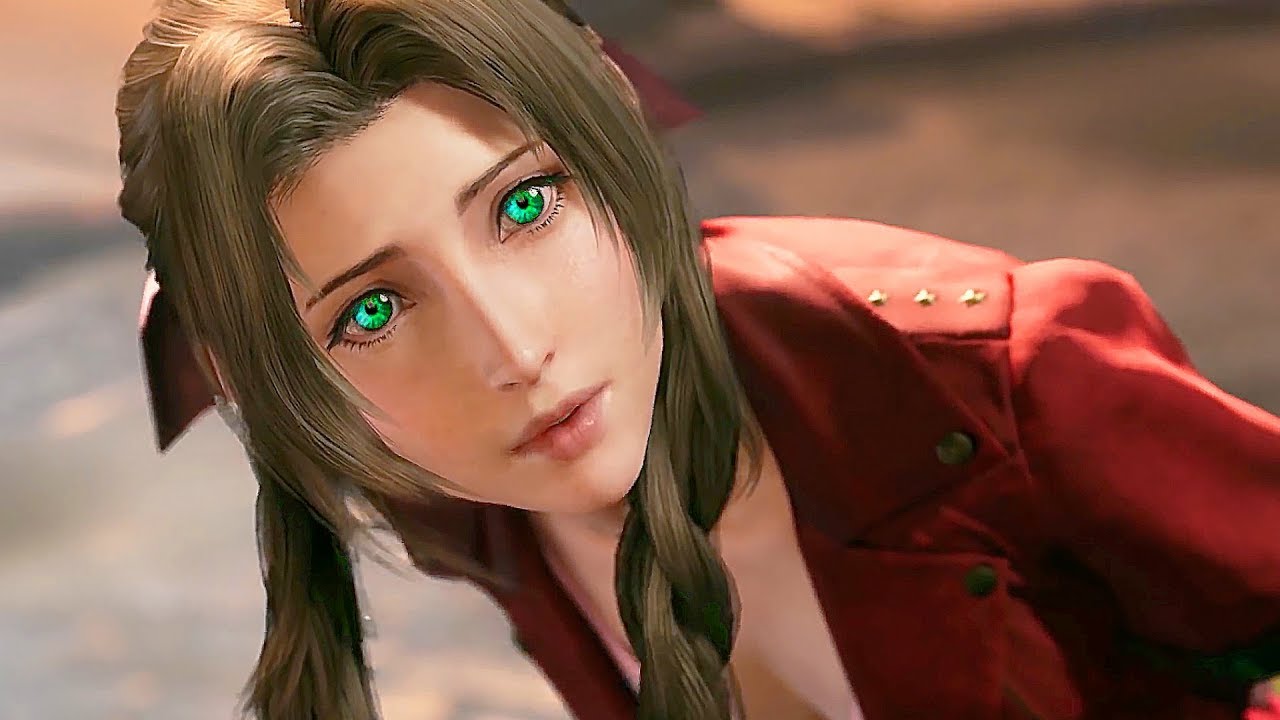 Sony Interactive Entertainment Japan has revealed that it will be hosting a live stream event on March 21 known as ‘Play, Play, Play!,’ which will feature upcoming PS5 titles Resident Evil Village and Final Fantasy 7 Remake Intergrade.

The event will last one hour from 8.00pm – 9.00pm JST, and you can watch in on YouTube. It’ll include Morimasa Sato, the director of Resident Evil Village, alongside model Kayo Satoh and MC Hatsune Matsushima. On the Final Fantasy 7 Remake Intergrade front, players can look forward to seeing Yoshinori Kitase, entertainer Hatsune Matsushima, and MC Takuya Nakamura.

Presumably this will feature new footage of both games, but nothing else has been confirmed at this stage. Still, there’s not long to wait, so we’ll keep you updated.

Resident Evil Village is scheduled for release on PS5, PS4, PC, Xbox Series X/S and Xbox One on May 7, while Final Fantasy 7 Remake Intergrade is out for PS5 on June 10.