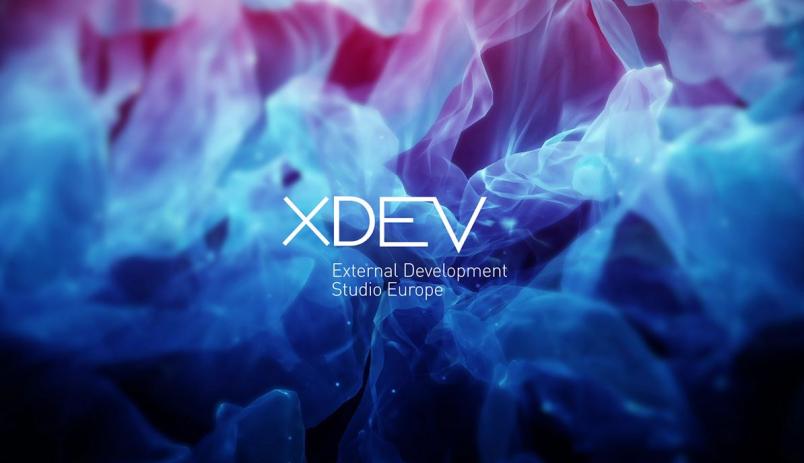 Following yesterday’s news that Sony is expanding its XDEV team to global operations, the company has now revealed that it’s hiring for producers to work on triple-A titles in Japan and Asia. From the look of things, Japan Studios’ external development is making way for XDEV as predicted.

The format holder is looking for a senior producer, producer, and technical producer. You can read a description of the role below for more details.

Work with the best independent game developers in Japan and Asia to find, evaluate, produce and launch external products (video games) for the best possible quality and success within time and budget. I will. It manages the development and approval process for these products, from initial concept determination or acquisition to final commercial mastering.

Manage the line and guide and educate the team on production methods and internal processes. Ensuring the trust and satisfaction of external development partners while developing a comprehensive and collaborative team culture and growth mindset.

Sony announced earlier in the year that it was restructuring its Japan Studio so that it would only be focussing on Team Asobi, who develop the Astro Bot titles. Since December 2020, a number of key staff members departed, including Silent Hill creator Keiichiro Toyama, who has since formed his own studio.