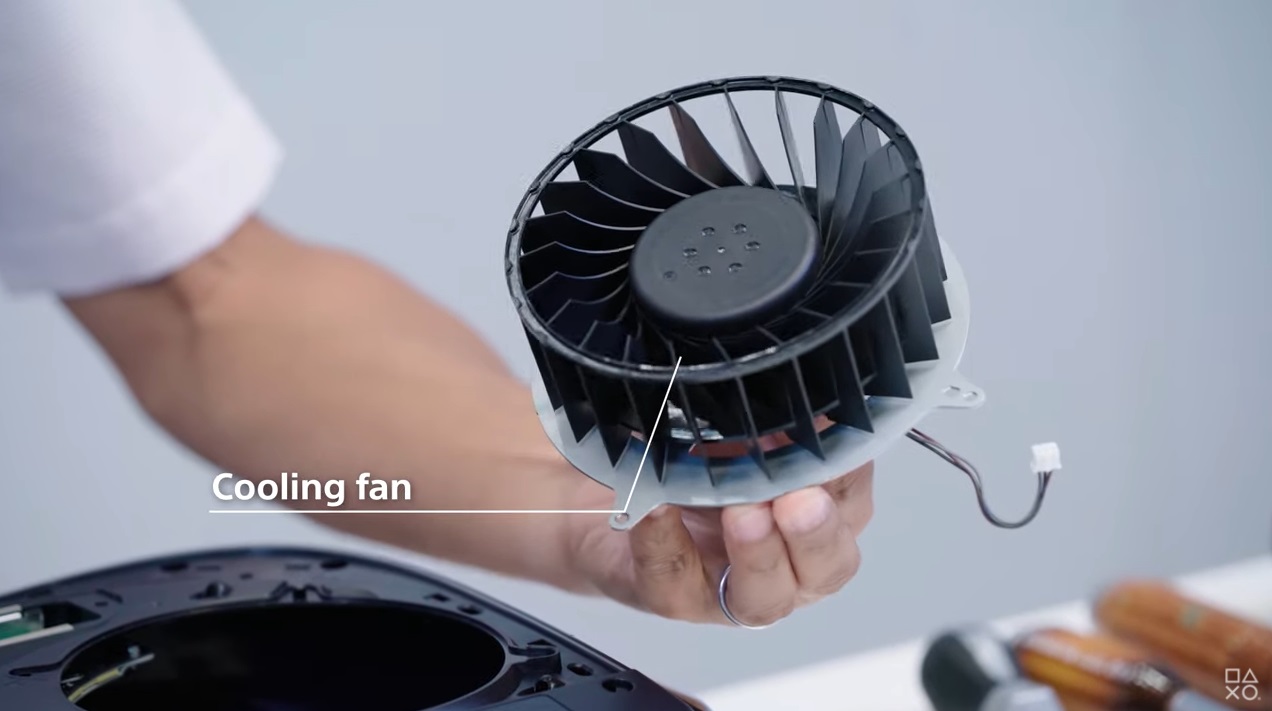 Sony’s Yasuhiro Otori has revealed that the PS5 cooling fan will be adjusted by future firmware updates for the new console.

PS5 Cooling Fan Can Be Tweaked Via Firmware

Speaking with 4Gamer.net, Otori-san revealed that plans are in place to optimise the fan based on data obtained on the APU.

Various games will be released in the future, and data on the APU’s (Accelerated Processing Unit) behavior in each game will be collected. We have a plan to optimize the fan control based on this data.

You may recall that the fan size is pretty hefty, and this is the reason for the size of the PS5 console itself, which is one of Sony’s bulkiest machines to date.