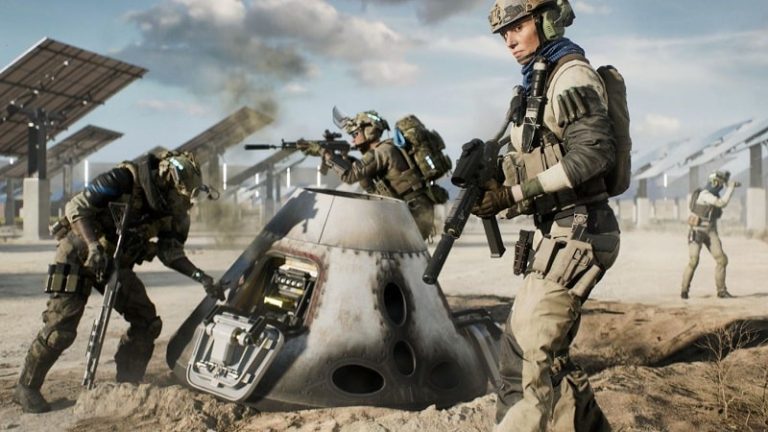 Sony Interactive Entertainment has argued in its response to Microsoft’s planned acquisition of Activision Blizzard — published via the UK’s Competition and Markets Authority — that the Battlefield franchise is not able to keep up as a competitor to Call of Duty.

The format holder backed up its claims with sales figures for both franchises, with Call of Duty having moved over 400 million units since 2003 while the Battlefield series has move 88.7 million units.

Speaking in its own response to the CMS investigation, Microsoft admitted that its first-party exclusives are not as strong as Sony‘s, and also revealed that it expects Grand Theft Auto 6 to launch at some point in 2024.

Perhaps most interesting is the fact Sony revealed in another section of its lengthy response to the CMA that it does not plan to release the PS6 before 2027.