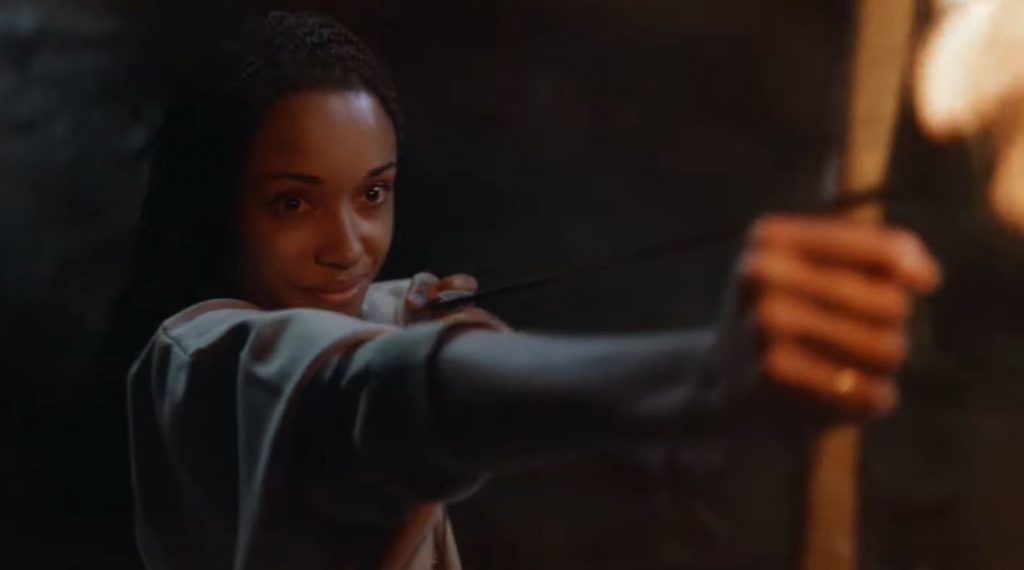 Sony Interactive Entertainment’s first PS5 ad has been released, featuring the slogan ‘Welcome to a New World.’ Excited yet? A Localised version has now been released for the trailer.

If Sony has started rolling out ads for the new console, then hopefully this means that it’s ready to announce some key details – such as a launch date and price – in the near future.

Sony is targeting a holiday 2020 release for the PS5, although recent reports have suggested that the console will be released on November 13. While Sony has yet to announce a PS5 price, we’ve heard numerous times that it’ll be positioned at $499/$399 for the Standard and Digital-Only Edition, respectively.

The PS5 will feature a number of key advancements over its predecessor, including an SSD for ultra-fast load times and full backwards compatibility with PS4 games. The DualSense controller, meanwhile, adds haptic feedback and adaptive triggers into the mix.