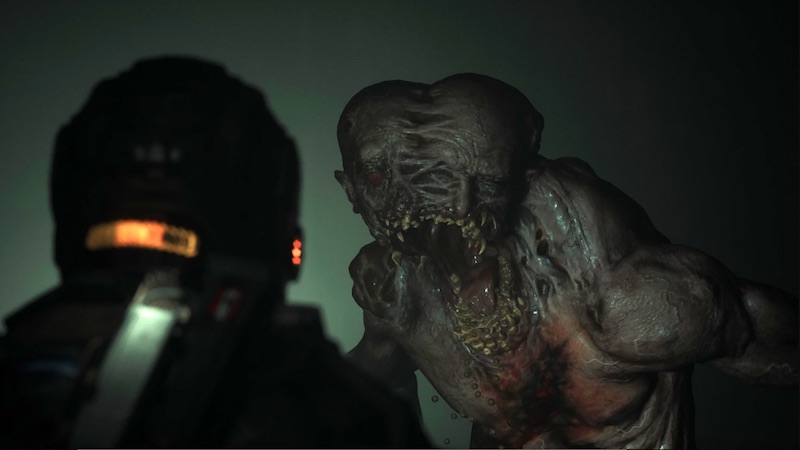 Development of Striking Distance Studios‘ The Callisto Protocol was aided by around 150 people from PlayStation’s Visual Arts & Malaysia teams, the game’s credits has revealed.

This ties in with previous reports that Sony’s Visual Arts team contributed to a number of features in The Callisto Protocol, including cinematic and motion-capture. However, it wasn’t known at the time just how many people were involved in the game’s production alongside PlayStation Malaysia.

The Callisto Protocol is scheduled for release on December 2, 2022 for PS4, PS5, PC, Xbox Series X/S and Xbox One. The game’s download size for PS5 was recently announced on the PlayStation Game Size Twitter account, which you can read more about here.

Earlier this month it was revealed that The Callisto Protocol’s Season Pass will include new death animations for Jacob and his enemies, which resulted in creator Glen Schofield addressing backlash suggesting the game’s developer were holding content back from the main game.