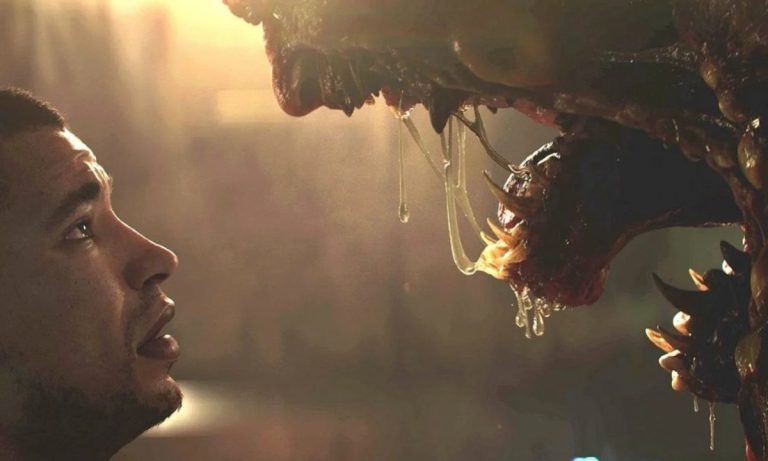 The Callisto Protocol PS5 download size has been revealed by the folks at PlayStation Game Size on Twitter, and fortunately, it won’t cause much strain on your console’s hard drive in comparison to, say, Call of Duty games.

According to the Twitter account, The Callisto Protocol will weigh in at 42.794GB on Sony’s latest telly box, which is pretty average for games nowadays. In addition, PlayStation Game Size also revealed that the game’s preload date is confirmed for November 30, which is tomorrow.

The Callisto Protocol is scheduled for release on December 2, 2022 for PS4, PS5, PC, Xbox Series X/S and Xbox One.

Developed by Striking Distance Studios, the sci-fi horror title is masterminded by Glen Schofield, the creator of the Dead Space franchise. Recently, Schofield moved to assure gamers that the team weren’t holding anything back after it emerged that The Callisto Protocol Season Pass would include new death animations.

Back in October, it was revealed that The Callisto Protocol would not be sold in Japan after failing to pass its CERO certification process.