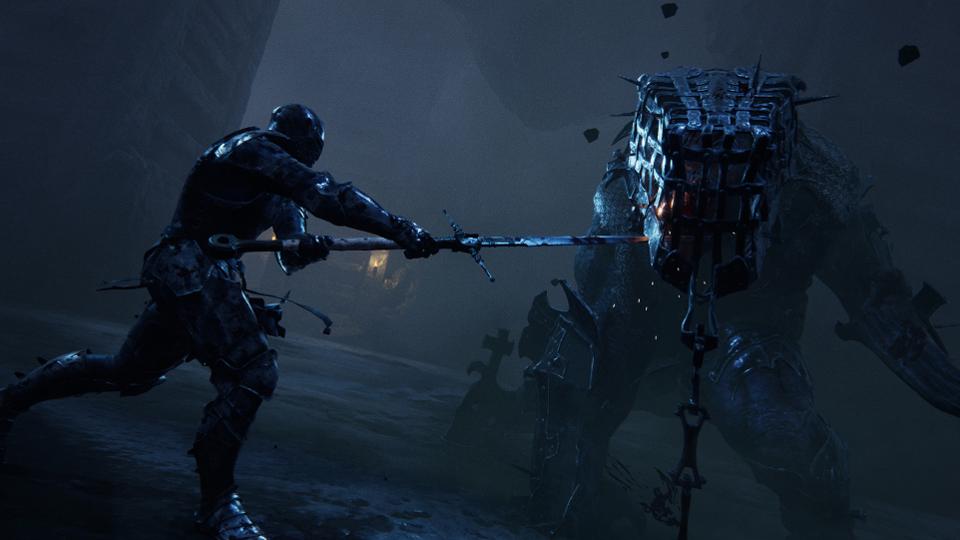 The upcoming soulslike game for PS4 Mortal Shell has been given even more gameplay at today’s PC Gaming Show.

The new gameplay showcases a cinematic look at the game that features deliberate and impactful combat where movement seems to be very slow, which means every decision matters. The new gameplay also shows a look at one of the bosses for the game.

You can watch the new Mortal Shell gameplay below:

Mortal Shell gameplay made its debut at IGN Summer of Gaming this week and gave us the first look at the game. This is one of many announcements for PS4 and PS5 at the PC Gaming Show. You can catch up on our homepage.