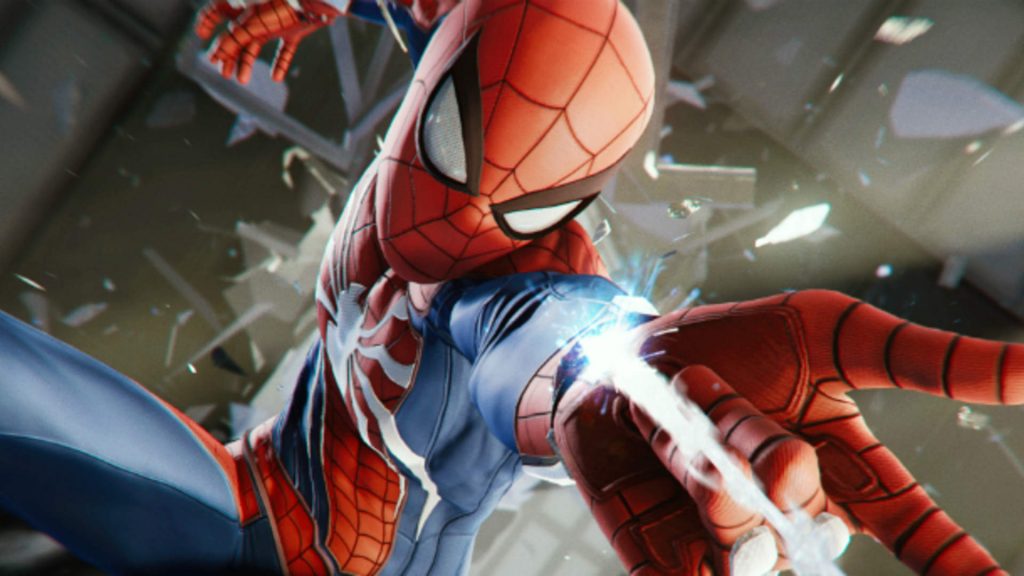 PlayStation has confirmed that Spider-Man will be playable in Marvel’s Avengers exclusively on PS4 and PS5. The character will launch in early 2021.

The news comes from the PlayStation Blog and it delves into more details on the character’s origins. It is also highlighted that the character’s introduction will be met with a unique in-game event testing Peter’s skills and allowing you to test out his abilities.

This is a controversial decision and it is likely to be met with some backlash as it is one of the most aggressive exclusives Sony and Microsoft have grabbed in recent years. Square Enix has previously said that PlayStation players will have some “Surprises” and the recently announced Hawkeye DLC character is seemingly listed as the second of four DLC characters to come to the game. Therefore, this wasn’t too much of a surprise, especially as Base.com leaked the announcement this past weekend.