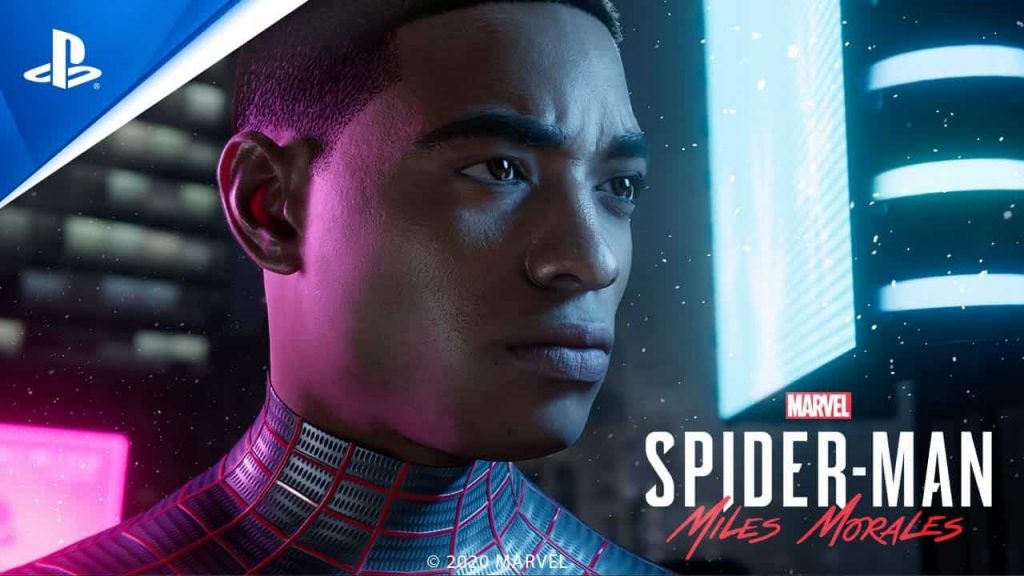 Insomniac Games’ James Stevenson has revealed that your save files for the PS4 version of Spider-Man: Miles Morales will transfer to the PS5 edition of the game if you take advantage of the upgrade.

Stevenson confirmed the news during an exchange with a fan on Twitter, which we’ve embedded below:

Sadly the same can’t be said about the original Spider-Man, which is being remastered for the PS5 as part of the Ultimate Edition of Spider-Man: Miles Morales.

Spider-Man: Miles Morales is due for release on PS5 and PS4 on November 12 in the US and Japan and November 19 in the UK and Europe. Interestingly enough, the game’s file size on Sony’s next-generation console is slightly smaller than the PS4 edition.