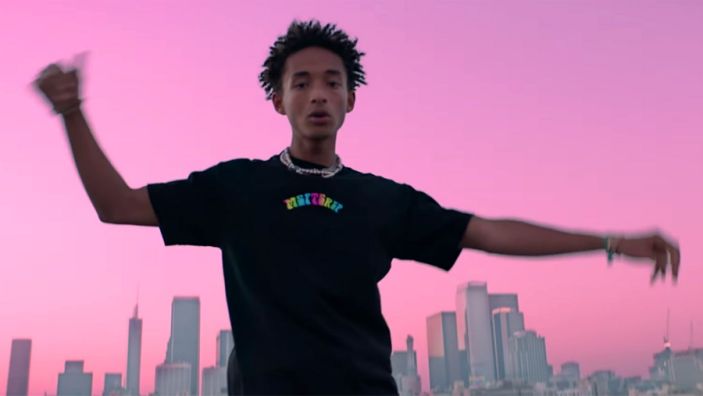 The official theme song for Spider-Man: Miles Morales, titled ‘I’m Ready,’ now has a video to go along with it, splicing in-game footage alongside Jaden Smith, who performs the track. Have a look at the video below.

Spider-Man: Miles Morales is out now in the US for PS5 and PS4, and will be available alongside the PS5 on November 19 in the UK and Europe. To be fair however, some people are already receiving their copies ahead of launch.

Developed by Insomniac Games, Spider-Man: Miles Morales is one of the key launch titles for the PS5, and features the titular hero as he takes up the task of battling crime lords and other nefarious individuals in New York City.