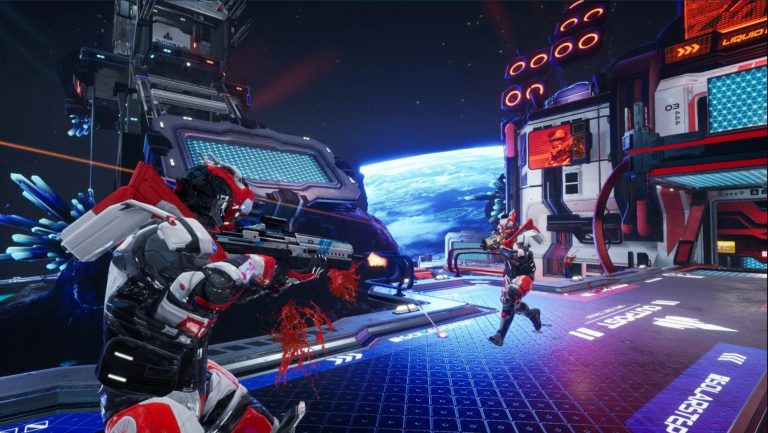 Developer 1047 Games has announced the Splitgate Beta Season 1 release date, confirming players will be able to tuck into the new content from January 27, 2022 for PS4, PS5, PC, Xbox Series X/S and Xbox One. Season 1 sees the release of a custom map creator among many other additions, so it’s worth checking out.

Here’s the official blurb and trailer:

Splitgate Beta Season 1’s introduction of a custom map creator allows players to create and play their own maps, including the ability to co-create and share maps with friends. The map creator gives players the option to create and place objects, weapons, spawns, building blocks, portal walls, and more and also allows rotation and magnetic-snapping between scenery to make placing objects easier.

Featuring fully customizable controller and mouse and keyboard support, the map creator can be accessed by all players.

Splitgate launched in August 2021 and its popularity on PlayStation formats has increased substantially following the launch of Halo Infinite.