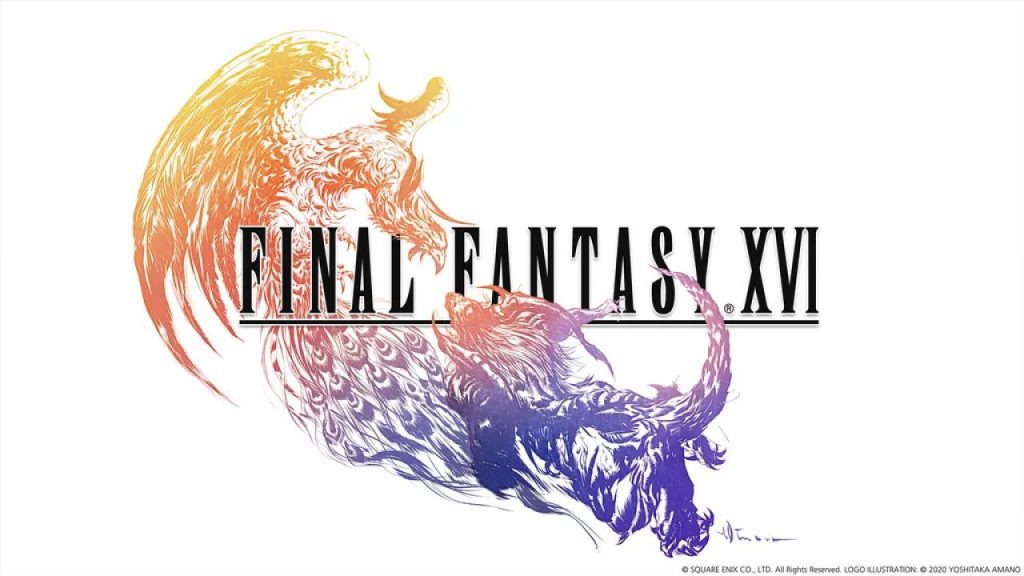 Square Enix has touched base on the much-criticised visual quality of Final Fantasy 16 following the game’s debut trailer a few weeks back, saying a more polished look at the game will be offered down the line.

Speaking during at Tokyo Game Show 2020 panel titled Stroll with Yoshi-P, Naoki Yoshida, the game’s producer, revealed that the visuals are still being worked on and that the object of the trailer was to showcase in-game scenes.

A translation of Yoshida’s comments via Twitter user Audrey reads as follows:

Final Fantasy 16 Producer Yoshi-P mentions they were pressed for time to make the FF16 trailer since they wanted to only show in-game scenes, so they couldn’t fine-tune the graphics. However, they’ll reveal a more polished trailer in the future! Here’s my subs for his comment!

Final Fantasy 16 has yet to attract a release date but has reportedly been in development for at least four years now, and it looks set to be slapped with a Mature rating.