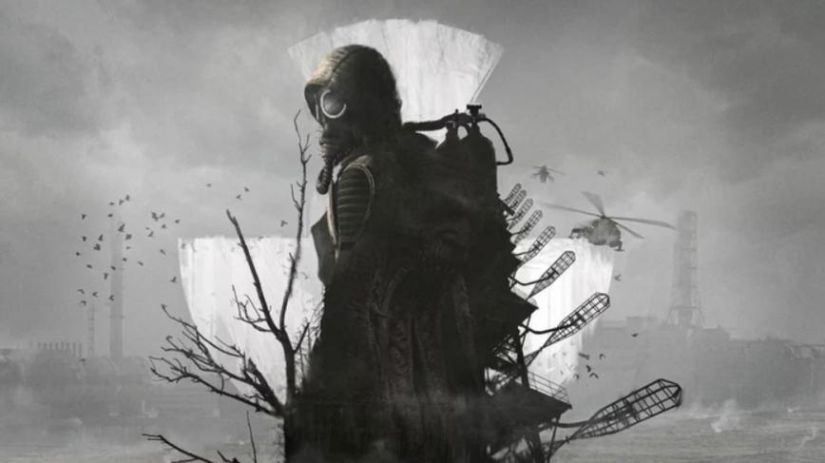 Speaking during an interview with GamingBolt, developer GSC Game Worlds has revealed that STALKER 2 would be ‘impossible to run’ on current-generation hardware, hence why the game won’t see the light of day on PS4 and Xbox One.

The company’s PR boss, Zakhar Bocharov, was quizzed if they weren’t releasing the game on current-gen hardware due to limitations, prompting a rather succinct reply:

STALKER 2 is currently slated for release on Xbox Series X/S and PC, and leaked documents have revealed that it will be exclusive to Xbox for three months. However, while it is hoped the game will then come to PS5 at some point, GSC has said that there’s no plans to launch STALKER 2 for Sony’s new console.

Hopefully STALKER 2 will eventually turn up on PS5, but that remains to be seen.