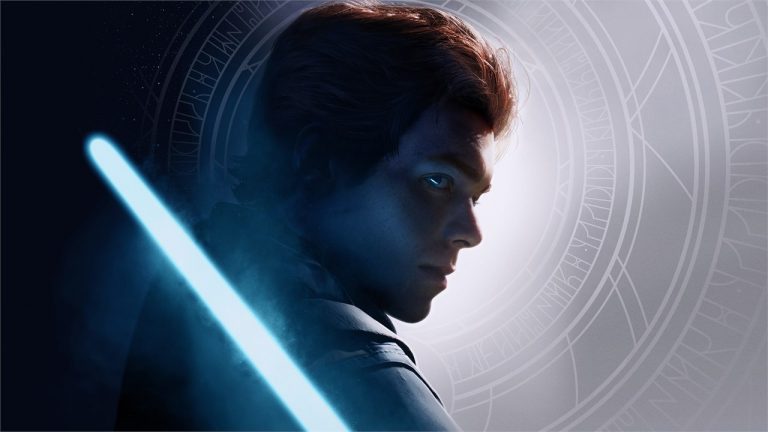 The free update is available for those who have previously purchased the PS4 version of the game, so pop over to the PlayStation Store now to claim it. This update includes high-resolution textures and assets, 4K HDR resolution, 60 FPS performance, and significantly faster loading times. 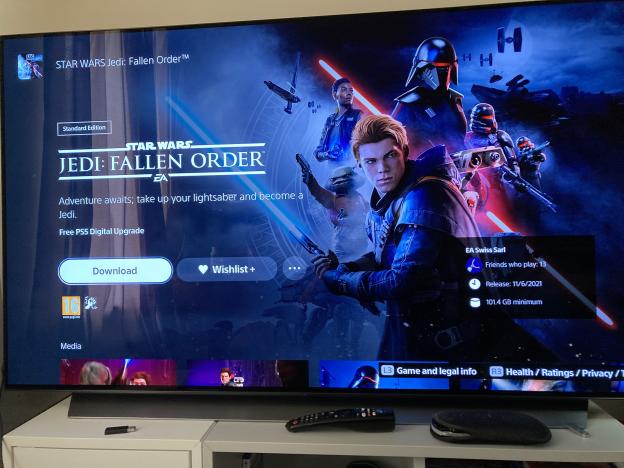 Star Wars Jedi: Fallen Order was released for the PS4, PC and Xbox One in November 2019, and you can read our full review here.

Developed by Respawn, Star Wars Jedi: Fallen Order takes place five years after the events of Star Wars Episode III: Revenge of the Sith, following the near-extermination of the entire Jedi order. Players control Cal Kestis, a survivor of Great Jedi Purge who finds himself stalked across the galaxy by the Second Sister and her partner, the Ninth Sister.

Prior to the native PS5 version, the game was fully playable on the new console via backwards compatibility.