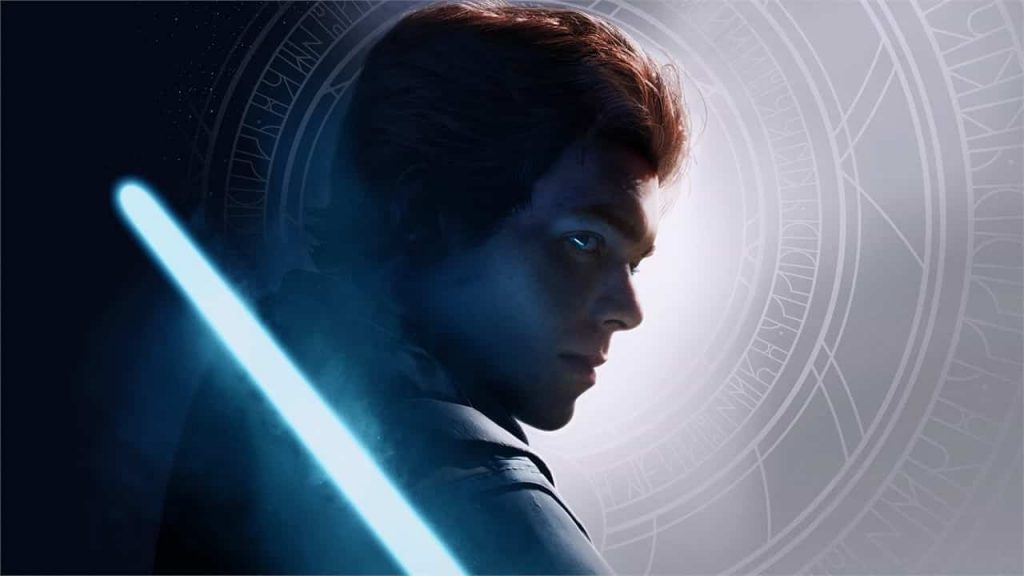 The Star Wars Jedi: Fallen Order Trophies have been revealed ahead of the game’s launch later this week, so if you don’t want any spoilers, then it’s probably a good idea not to read on. For everyone else, we’ve included the full list of Trophies below.

Kick a phillak that has kicked you

Collect all chests and secrets

A Galaxy Far, Far Away (Silver)

Trust Only In The Force (Gold)

A Long Time Ago (Bronze)

The Obstacle is the Way (Bronze)

Complete the Tomb of Eilram

Everything is Connected (Bronze)

Complete the Tomb of Miktrull

Free the Wookiees from Imperial imprisonment

Her Name Was Masana Tide (Silver)

Defeat the winged terror on Dathomir

For A More Civilized Age (Bronze)

Craft a lightsaber of your own

I Knew He Was No Good (Silver)

Back At You (Bronze)

Defeat an enemy using only kicks

What Goes Around… (Bronze)

Defeat an enemy with their own Slowed blaster bolt

Defeat an enemy with a hacked droid

Look Out Below (Bronze)

Send 25 enemies over the edge

Not So Fast (Bronze)

Defeat an enemy by colliding them with another enemy

Hit a single enemy with all lightsaber types

Cal Got Your Tongue? (Bronze)

Find all of BD-1’s stim canisters

Have a fully grown terrarium

Recruit all possible crew members for the Mantis

Find all of BD-1’s encrypted logs

Customize the look of Cal, BD-1, and the Mantis

Defeat each type of Bounty Hunter